March Mayhem blend an intriguing breed of melody and dissonance on their single “Countless”. Give it a few listens before casting judgment: their note and rhythm patterns are anything... 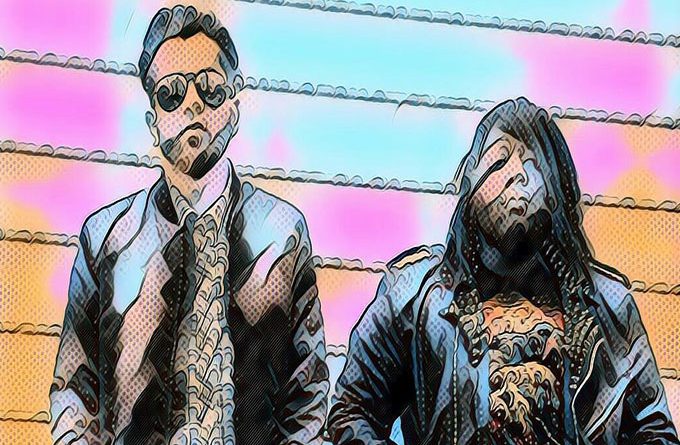 March Mayhem blend an intriguing breed of melody and dissonance on their single “Countless”. Give it a few listens before casting judgment: their note and rhythm patterns are anything but traditional, and one must forget the usual Western constructs of music theory before appreciating the brilliance of this track. Once you appreciate their sound – the discordance as well as the beauty – you can get into their earlier gems which have a totally different sound and style. 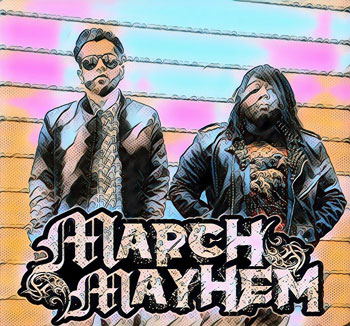 March Mayhem is an alternative rock and rap band formed in Raleigh, North Carolina, of late 2011. The band started as a rap group by the name of Young and destructive (Y.a.D). Since the name change the band has played countless local shows in bars and other local venues

“Countless” is the type of track that hits you in the gut and instantly hooks you from the opening bars. But hold on, because the song goes through many style and timbre changes through it’s nearly 6 minutes of aggressive pop-punk.

After listening to it, I must say that this band is one of the most unique and interesting bands punk bands around currently. Their visceral and raw sound is completely their own and every song sounds unique to this band. No other band could cover any song in their catalog and make it sound as good as the original.

The lead singer, sings in a way that can be angry, alluring, and awe inspiring all at once. His vocals sound both extremely seductive while still containing biting force and personal introspection. Many of March Mayhem’s songs can go from sounding as melodic as a rock ballad to as hard hitting as a hardcore punk song.

Their songs actually seem like self-contained stories which guide the listener on a personal journey through each one. The band is good at making melodies that accurately compliment their lyrics. And with plenty of bite to them, it can be extremely difficult for someone to lose attention as their songs keep changing direction in mid-verse. This is exactly what they achieve on “Countless” as well.

You will travel deep into the psyches of altered emotional states, where you’re not sure where reality ends and a really weird trip begins. You will discover moments of sheer noise, lo-fi melody, and absolutely inspired lyrical work. Nothing in this music is random, despite first impressions.

Striving to run away from the surface, March Mayhem destroys only to reconstruct from the chaos, creating in their way bewildering melodies of elusive yet powerful beauty. Open up your mind, and dare to be reborn musically.