Rowan Clarke (Ro Bradley) is a 25-year-old British/Australian Record Producer, Television actor and Entrepreneur born near London England. After living in Hong Kong and the Philippines Ro found his... 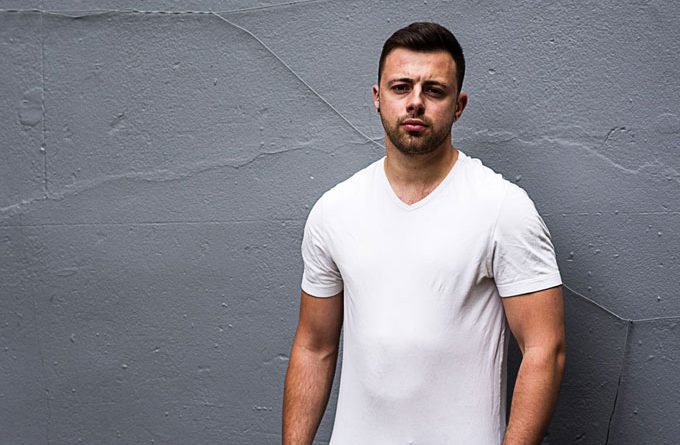 Rowan Clarke (Ro Bradley) is a 25-year-old British/Australian Record Producer, Television actor and Entrepreneur born near London England. After living in Hong Kong and the Philippines Ro found his love for electronic dance music and music production. During his time filming the TV show R’walk, he learned to produce music working under the alias Ro Bradley. Ro will be releasing his debut album at the end of 2017, after a few singles and remixes to be dropped throughout the year. 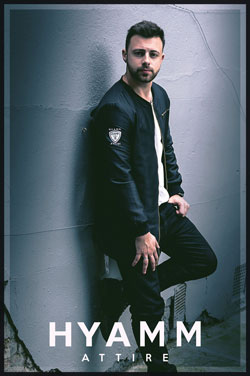 Rowan Clarke may very well become one of those recognizable electronic acts – a new type of headliner that will shake up the old guard with a more melodic sound. Dub his music style however you like, but there can be no denying that his sun-kissed style causes an obvious pivot in both EDM and the pop music’s sonic lexicon.

And that’s a long way down the road for an electronic producer who was nurtured on Led Zeppelin and grew up obsessed with Classic Rock, Dire Straits, AC/DC, and Guns n Roses among others. His releases are exercises in radio-ready songwriting and almost too catchy melodies with a feature list that serves as muse for Ro Bradley’s sound.

He has worked with impressive vocalists since his debut single “Reborn” ft. Fox Jackson, or “All I Ever Needed” ft. Ben Davis, and now, on his brand new upcoming single, “Take Me To Paradise” ft. Mr Meanor. Also, Bradley’s experimentation and creativity is noticeable on all of his tracks proving why he will become an in demand producer within a short time indeed.

EDM can be seen as a colorful, bouncy art form that can take many shapes. Generally, an EDM producer’s style can be heavily influenced, even more than it should be in some cases, by the quality of their guest performers. Some producers, on the other hand, are talented enough on their own to apply uniqueness to their music, without the need of their guests.

Take Me To Paradise” ft. Mr Meanor proves that Ro Bradley is not one of them, in the sense that Mr Meanor doesn’t determine Ro’s sound, he enhances it. Believe me, there is a difference. There are many examples on either side of the argument, starting with Avicii, and finishing with the Chainsmokers.

The track starts off with deeply atmosphere-creating piano and synth intro, which breaks into a mellow mid-tempo beat layered with gorgeous harmonies and a strong lead melody, not satisfied, Bradley infuses the track with edgy echoing guitar riffs after plunging headfirst into a gorgeous bridge and chorus section.

The song flourishes into a melodic layering of itself before fading out. Above all, Take Me To Paradise” ft. Mr Meanor, seems to perfectly represent everything that Ro Bradley is about, style, creativity and direction-wise.

The song is a testament to Ro Bradley’s ability to create timeless melodies, which is a real talent in itself. His memorable style is not just built on complicated, extravagant production, but the ability to make people stop in their tracks when listening to this catchy tune.