Sophe Lux & The Mystic: “All Are One” – reflective, esoteric and conceptual!

The album “All Are One” is a visceral experience. You have to live it, immerse yourself in it, and give yourself over to it.  Confident in her command of... 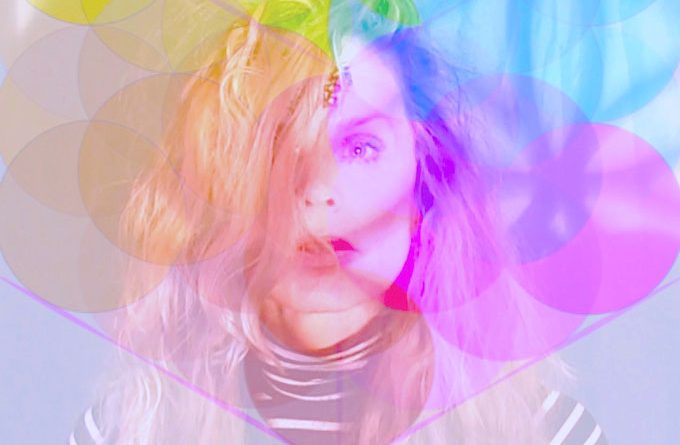 The album “All Are One” is a visceral experience. You have to live it, immerse yourself in it, and give yourself over to it.  Confident in her command of the musical landscape, Gwynneth Haynes leader of the band, Sophe Lux & The Mystic, easily, and rather impressively, traverses many musical styles, eras and genres in this recording. Her keyboard playing is as pure and as potent as a mountain stream in spring, and as deft and as deliciously disorientating as a magician, while her voice is one that has engaged with love and life, and has matured its soul through the eyes of an all-embracing mystical being. Gwyneth embodies an infusion of Kate Bush, Tori Amos, PJ Powers and Bjork. The doses of each are varying as is the dominance of the influences on Sophe Lux & The Mystic songs.

However if you’re looking for a multiple-clone, you won’t be getting one, as Gwynneth Haynes is a one of a kind artist, and rather a rare breed at that.  The sum total of her lyrical strings and musical surges, espouses the belief that many of the best things in life are still there for the taking. If only we opened our eyes, our hearts, our souls, and most importantly, our minds, we may find exactly what and where these things are in the world…and beyond. 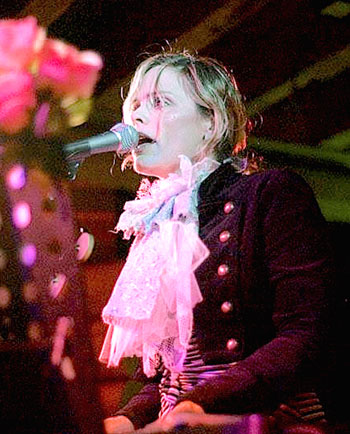 “All Are One” has reflective, esoteric and conceptual songs, while the music on each song has a natural progression, as Sophe Lux & The Mystic takes perspectives and describes them through variations of color, as well as in shadows and light. Musically, the album is extremely textured and layered, yet produced with disarming simplicity. The electronic orchestrations mix with the organic instrumentation which adds warmth, as the band creates retro-futuristic soundscapes that take us, at once back to the inception of the Art-rock era, and then immediately hurtles us forward into post-rock territory.

There are literally decades of musical flashes squeezed into 9 tracks of music on this album. The most nostalgic and intoxicating song for me, was “Love Is Waiting”, with its subtle brass arrangement, warm organ lines, rich and sweet harmonies, and Gwynneth’s soul-shattering vocals. Notwithstanding the fact that this is not the most intellectual or even the most emotional track on “All Are One”, this is the song I kept coming back to most often. Why? Not sure, that’s the beauty of music.

If I had to choose the most emotional track, for me it would have to be “Arise & Awake”. Partly because there are few instruments that twist and move my innards as much as the Cello does, and then Gwynneth Hayne’s voice does the rest, to make me weak at the knee, in a performance that is nothing less than heart-rending, without ever being melodramatic or coy.

I wouldn’t be as presumptuous to nominate the most intelligent or intellectually interesting song on the album, but the one that instigated my thoughts the most, was “Infinite Colors Of Desire”. If you have any love for Mother Earth, how could you ignore the following lines: “The earth was crying just the other day / you could see her tears from the Milky Way / and all of the children were listening / and all of the trees they were glistening / all the Beauty that has come before / is calling you to remember her love / and the infinite colors of desire.”

There is plenty to savor on this ambitious album that looks at the heart of humanity as much as it does into the echelons of the universe. This is a superb collection of songs that contemplate life and the planet in all its glorious manifestations and moments. The recording is without question a profound statement artistically, allowing Gwynneth Haynes and her Sophe Lux & The Mystic project to display the craft of songwriting with a clear eye on details.

Gwynneth’s command of metaphor, her phrasing in her singing, and her deft instrumental touch, are all here in spades. In the end, there is no point in isolating just a track or two. “All Are One” is meant to be considered as a whole, and so, take this up, and thank your lucky stars that you have come across a phenomenal talent such as that of Gwynneth Haynes.