Vague Dream Productions is Nevuh, Vivid the Lyricist, and Pnuttyz, described as: “Nevuh comes from the back woods and knows how to keep it real with the freaks. Vivid... 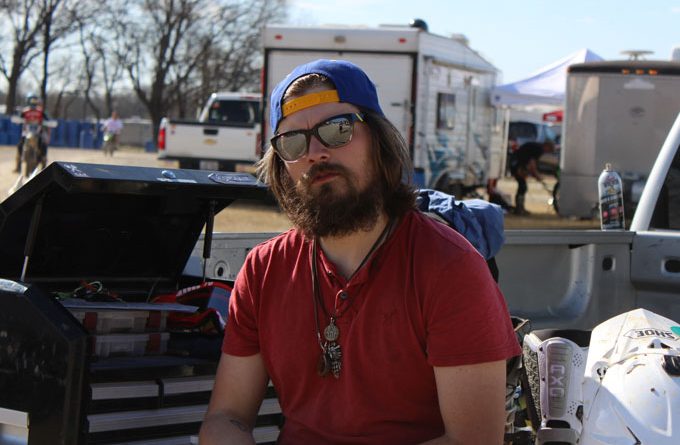 Vague Dream Productions is Nevuh, Vivid the Lyricist, and Pnuttyz, described as: “Nevuh comes from the back woods and knows how to keep it real with the freaks. Vivid is a man trapped in his head, he fights to escape and in the process art is created. Pnuttyz is just a little goof ball who supports everyone that supports him!” These three wise men recently dropped the track “Squad!” In a time when mediocrity is seen as a norm and widely accepted as music, this track is a clear upsetter of such a trend. 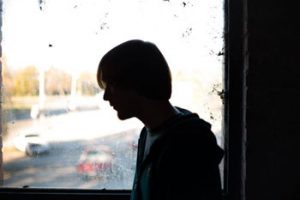 Vague Dream Productions certainly used the Dirty South sounds to their advantage as they showcase exactly what kind of rappers and lyricists they are. This track ranges from hype and energetic to somber and reflective – all in just three minutes. It’s a good piece of spaced-out work, where you can hear the effort they put into the track.

“Squad!” is one of those tracks that dropped at the perfect time, at least for me. I’m not hugely into experimental or alternative rap as a whole, or at least it’s not a selling point for me. Yet I love it when an emcee and producer, or in this case a bunch of them together, dares to put out something that is just a little less than approachable on the first listen. 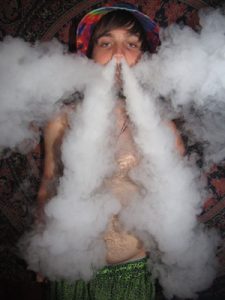 They take the Dirty South core and twist it into something unique and at times really out there, both sonically and lyrically. The bass heavy production is superb, and even though, I gravitate towards more traditional styles, the track challenges you with a really intriguing and thought provoking instrumental. This seems like something made to startle the casual pop listener and challenge the heads.

Vague Dream Productions also shared the deliveries on this one, with Vivid the lyricist handling the first verse, then leaving the second verse to Pnuttyz, while the final verse and the hook are taken care of by Nevuh. Each make a perfect fit and flow into the other effortlessly.

The whole thing is so homogeneous I didn’t even pick up the verse switching until the third or fourth listen. Of course at that point, you realize how distinct each flow really is. Whether it’s their voices, their rhymes, or their taste for off-kilter beats, Nevuh, Vivid the Lyricist, and Pnuttyz just do things differently.

Vague Dream Productions clearly knew from the start what they wanted this beast to be, and they went to great lengths to bring “Squad!” to life. They take the art of rapping and beat-making seriously. Moreover they sound really comfortable in what they do.