Ivy Blue is an alternative band from Te Aroha, New Zealand. “Present Shapes” is the band’s fifth album and delves into areas of rock, pop, soundtrack, and experimental music.... 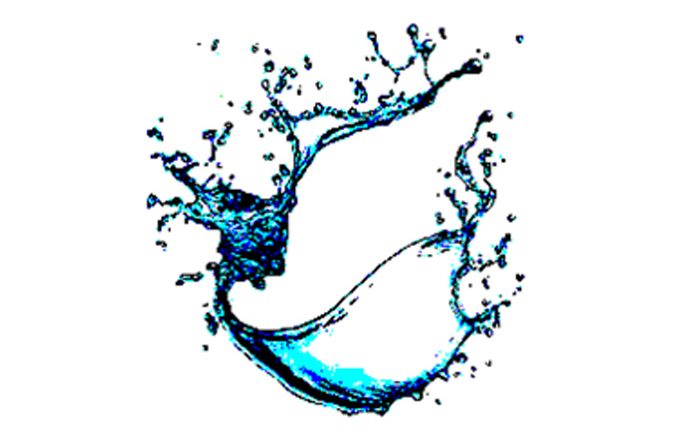 Ivy Blue is an alternative band from Te Aroha, New Zealand. “Present Shapes” is the band’s fifth album and delves into areas of rock, pop, soundtrack, and experimental music. The most amazing thing about this album is how much of a surprise it is. The band has been deconstructing and breaking down their mix of experimental and pop, while throwing up cyclones of rock infested mist. They shock you with the sheer contrast of their sound. Filled with the warmest possible intentions, it invites you to fall in love with its unusual thumps and aural flotsam. Anchored by a test pattern baseline, dissonant vocals, and a sly beat machine, the tracks wander around the edges of conventional structures, breaking into the main groove only to smoothly dissolve into a bittersweet end.

Ivy Blue toss around small chunks of music as catchy and irresistible as it is strangely weird. The warm piano lines of “A Picture of The World” moves into the overdriven metal guitar riffs of “The National Anthem” and then into the acoustic-guitar strumming of “Melody of Stars”. The first three songs alone sound as if they belong to 3 different albums by different artists in three different genres! The only common denominator is James Brodie’s offbeat, and dissonant nasal tone vocals.

The deconstructions these sonic scraps undergo and the musical textures around them are radically broad-minded, unveiling a separate and equally engaging architecture all of their own. The ear follows one, then the other, first harmonically together, and then suddenly cacophonous, all wrapped up in that familiar, experimental ambience.

The scrupulous experimental sensibilities of James Brodie is all over this record, even incorporating a post-rock electronic sound and left-field musical influences at the heart of this work, completely uncovered on “Shadow’s Journey”, which sounds like a twisted futuristic Mogwai makeover.

“Present Shapes” is by no means an easy record to get one’s head around, especially if you are trapped in conventional pop music structures and melodics. Yet just when the album seems like it is sure to fall apart for the average listener, Ivy Blue rediscovers the melody at the core of “Little By Little”, but don’t be fooled, because this musical project has very little affinity with unchallenging music.

And soon Ivy Blu throws the over-driven guitars and dissonant vocals right back into the mix. Then suddenly, as if to prove us all wrong, the tracks “Resist” and “Codera” are bare-boned and stooped in acoustic guitar and strings, in support of the vocals.

There could be two opposing schools of thought regarding Ivy Blue. One could hold that the New Zealand project is an adventurous sonic pioneer, whose restlessly exploratory oeuvre succeeds in carving out an entirely new, 21st-century take on alternative experimental music, deserving of solemn appreciation and praise.

The other may view Ivy Blue as tiresomely smug, pretentious act, whose music has less in common with fearless alternative experimental music than the self-indulgent noodling of latter-day jam bands. Experimental music has always been polarizing that’s part of its defining character. Each to his own, you decide which side of the fence you’re on!