Rapper-songwriter K Block’s first upcoming EP Album titled “Poetry in Motion” will be released this year. “Rose Gold” is the first single due to drop early 2017. Born on... 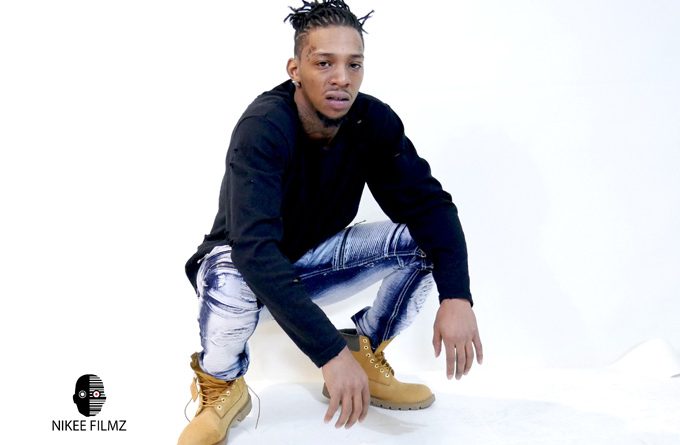 Rapper-songwriter K Block’s first upcoming EP Album titled “Poetry in Motion” will be released this year. “Rose Gold” is the first single due to drop early 2017.

The 23-year old rapper attended Prosser Career Academy High School in Chicago, but decided to drop out to pursue his passion for music. K Block started putting his music on social media, gaining the attention of music enthusiasts and fans. From a local following, he gained a medium fan base and finally signed with OUT’DO ENTERTAINMENT Inc.

Described as a lyrical genius, K Block conveys his thoughts and feelings through the lyrics of his songs. He spends a lot of time in the studio to work hard on his first upcoming EP album and deliver the quality that his fans are expecting from him.

Kid Verse: “The Land Of Milk and Honey” – a gloriously original production!