Palantris: “Sails” takes you on a journey to a higher place

More often than not we as listener’s, interpret the lyrics of a song completely differently to what it was intended to mean by it’s narrator. The proof of my... 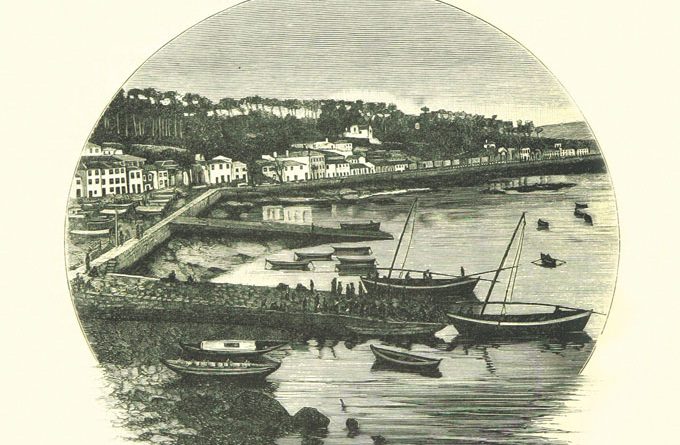 More often than not we as listener’s, interpret the lyrics of a song completely differently to what it was intended to mean by it’s narrator. The proof of my affirmation has come to the fore on numerous occasions when songwriters have been interviewed, explaining what their songs were really trying to say. But that’s the real beauty of music, we can take the source code provided by the songwriter and attach our own sentiments, emotions and experiences to his or her lyrics, resulting in a wholly personal interpretation. Even though our though processes are still limited to the words used in that lyric. With instrumental music, the scenario takes on a whole new sphere.

No longer are we bound by words, inducing particular meanings. Instrumental music allows almost total freedom to build our own images and storylines to accompany the given soundtrack. The only limitations here are tones, timbers and textures, which will induce a general mood-canvas to draw our own pictures onto. 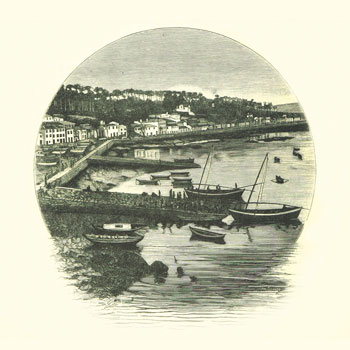 The ambient-drone genre represents the apex for personal interpretation – minimal and mellow music with few peaks and drops, resulting in relatively slight harmonic variations throughout each piece. Thus the canvas is less busy, leaving much more room for emotional and intellectual interpretation on behalf of the listener.

One such piece of music, or rather 6 such pieces of music is contained in the album “Sails” by Palantris. The UL based composer creates experimental and ambient styled music, and on this latest release has incorporated a blend of modern classical influences and ambient drones.

“Sails” is something that takes you on a journey to a higher place where musical genres and boundaries melt away for the greater glory. Rare albums like these are addictive, requiring many listens to unravel deeper mysteries and joys, which you need to find within yourself. Every element here seems just right, flowing seamlessly, and the world suddenly seems better. Hard to describe such music without sounding a bit unhinged but that’s the feeling you’ll get from this effort.

Trying to explain exactly why “Sails” will stun you would be an overwhelming task, and is better left to the music itself. Moreover this is not a tedious, overlong listen, with only the opening and closing song having a fairly substantial duration of 6 or 7 minutes, which on the other hand, really is not long consideration the genre averages.

The masterful balance of composition, musicianship, and production strikes me most of all, with a special nod to the brilliant piano driven pieces, “Nothing Less” and “Something Missing”. The constant attention to the subtle swing of emotional highs and lows are all coming from that great place here.

“Sails” is a sonic treat that must be experienced with a good set of headphones. And whatever you make of the storyline, the music will still haunt and stay with you for a little while. Though I personally prefer the aforementioned melodic piano pieces, it’s impossible to deny the considerable chemistry Palantris has put together with his unique vision and blend of classic sounds and modern electronic influences on this album.

The Tahoes: “Breakout” – staying true to their roots

Stephanie Braganza: “Chains of Silence” reaches out to touch, caress and grab you!