Miss Tun Pickney: “When I Need A Remedy” – soul-fixing music!

Based between London, United Kingdom and Murcia, Spain, Miss Tun Pickney (real name Dingle Heywood) is one of five brothers on a mission to produce new original reggae music.... 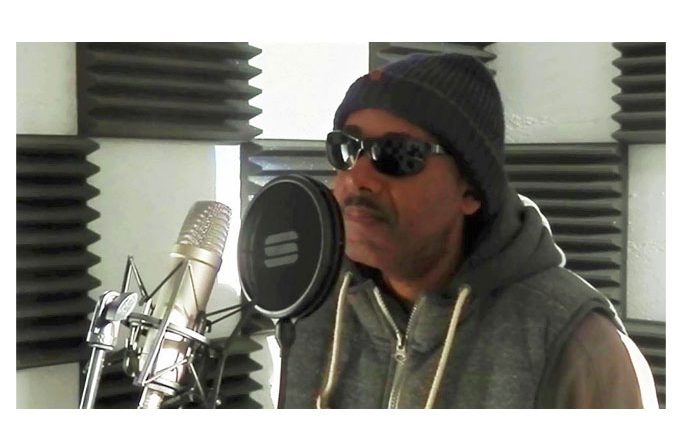 Based between London, United Kingdom and Murcia, Spain, Miss Tun Pickney (real name Dingle Heywood) is one of five brothers on a mission to produce new original reggae music. Influenced by Bob Marley and Sly & Robbie, Miss Tun Pickney has been amassing knowledge and experience of the reggae scene to use in his current crop of music productions. His freshest release is the single “When I Need A Remedy”, out via Dingazz Music platform which has hosted several singles and a dub EP by Miss Tun Pickney.

If you are looking for that true reggae sound and spiritual lyrical quality this is the track for you. Authentic sounds of reggae’s root elements that take us forward to the present. If you have been listening to reggae from ever since, you will love this.

If you are a new listener to reggae, you will still love this. “When I Need A Remedy” is far superior to so many reggae releases that just attempting to create Bob Marley remakes. Miss Tun Pickney is no Marley clone, and has his own take on the genre.

As a reggae music fan, I enjoy listening to all artists especially those that play roots and culture like the Marley’s do. But I don’t expect them to sound like any of the Marley’s, which is often the case.

Instead Miss Tun Pickney has a style that offers a glimpse at the roots of reggae history and the essence of its journey into today, but in a voice and sound of is his own which also reflects traces of Ska. The instruments, lyrics and harmony come together like music for the gods on “When I Need A Remedy” in a laidback an unforced rhythmic style.

There are none of the clichéd current dancehall reggae traits that are preoccupied with sex and materialism, devoid of the revolutionary, empowering sentiments that were intrinsic to reggae’s development in the late 60’s. Miss Tun Pickney’s ongoing offensive seems to be to uphold the integrity of reggae music. There’s obviously nothing wrong with dancehall in its appropriate time and place but to preserve reggae’s integrity you must have a balance. Reggae’s consciousness was built on powerful positive Rastafarian messages and that is not being pushed today.

Miss Tun Pickney’s “When I Need A Remedy” is a contemplative song meant to soothe, uplift and inspire. The most commonly misunderstood and misconceived form of music is reggae.

While it has been the conductor on the feel good train for decades, anyone would be hard pressed to pinpoint the decisive reason behind its feel good mantra. Most people like to believe that it’s the music’s heartfelt lyrics that give the genre its reputation.

What those people don’t realize is that, when listened to carefully, those lyrics often were written with angst, heartbreak, and depression. It shouldn’t have been hard to figure out that it’s the music’s happy, upstroke guitar patterns and infectiously calming grooves that deserve the credit for the music’s constant smile, not the lyrical content.

Now Miss Tun Pickney takes those happy, upstroke guitar patterns and blends them with similar lyrical content on “When I Need A Remedy” and the result is soul-fixing music.

BASSEAH: “Mineral Rave” – the emphasis on the bass lines!