Over the past few years, multi-award winning Greek composer, orchestrator, arranger, producer and performer of electronic music, Sakis Gouzonis has made that comfortable middle ground between the rooted traditions... 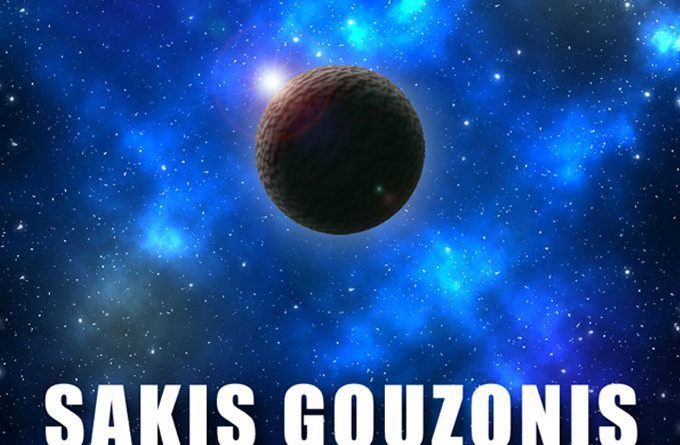 Over the past few years, multi-award winning Greek composer, orchestrator, arranger, producer and performer of electronic music, Sakis Gouzonis has made that comfortable middle ground between the rooted traditions of Western liturgical music and rampant New Age spirituality his very own. He is an underground musical messiah whom the laymen of this movement have claimed as their very own; a contemporary composer who is neither as daunting as Beethoven nor as high-brow as Mozart, yet more earthly than Bach and less ethereal than Chopin. He is in line with the cinematic music making gods of our time – James Horner, John Williams, Yanni, Vangelis, Jean Michel Jarre, Alan Silvestri and Danny Elfman. The past few years saw a wealth of new Sakis’s instrumentals – nine albums in all. 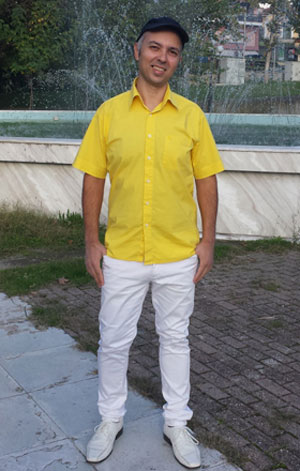 Sakis Gouzonis’ 10th studio album “Amazing Space” does a phenomenal job of documenting the composer’s artistic growth without necessarily abandoning his comfortable, and at times adventurous, brand of modal, consonant neo-instrumentals. As far as contemporary New Age music goes, the sweeping orchestral arrangements and electronic sound programming that form the brunt of this record serves to remind that one can always be inspired by the past when trying to construct the future.

In fact, on several numbers Sakis explores the extent of human auditory sensory perception, using it as fertile ground for stylistic exploration and melodic tinkering.

Most successfully, he uses a rich mélange of sound design and acoustic sensibilities to derive a final concoction that manages to be delightfully easy on the ear. On the album-opening title track – “Quest For Peace and Progress”– for example, he employs a lush melodic progression across a bed of thumping bass work, with predictably pleasant results.

The haunting melody on “Into The Stars” which follows utilizes a similarly pedantic approach, but the underlying message of poignancy is terribly difficult to ignore, and when the upbeat music finally slows to a halt a part of oneself always seems to disappear along with it.

In the past, Sakis the man has always sought to ensure that Sakis the musician would always be seen as a purveyor of accessible contemporary instrumentals; that stance has not changed here. Indeed, songs like “Mystic Power” and “Until The Sun Is Up” that use luscious classical and cinematic arrangements sweep the necessity for cultural prerequisites under the proverbial carpet, making the bulk of the album a significantly less daunting undertaking for the average listener. 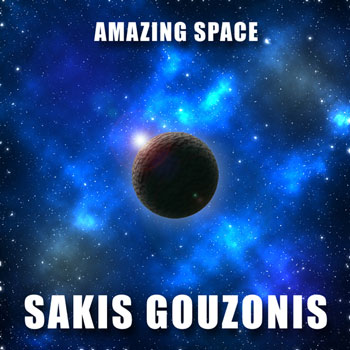 Yet the best tracks on the record are the more brazen interpretations. On “Zone Of Truth”, Sakis taps into the power of a vehement bass groove, while the visceral bass line that runs through “X Is Waiting For Us’” veins is uncharacteristically bossy by Sakis’ standards, yet shrewdly manages to ride its collage of scattered beats to victory.

To decide which moment in the album is truly the best would be impossible. Could it be the fully orchestrated mid-tempo ballad “Hope In The Dark”? Maybe the complete choral tangent in “Very Gently” or the steady almost tango-like progression of “Knight Of The Light”?  Finally, the opening moments of “All Is One And One Is All” are surreal. Most of the success of Sakis Gouzonis’ music hinges on the creator himself.

When you listen to the actual performances, much of the time is spent zeroing in on Sakis, capturing the passion he has for his own music. You can truly tell how immersed he is, how much he feels the music as it plays along. It’s important to note that he is a self-taught composer. This music is his child, his creation. He is closer to his music than the vast majority of us could even imagine being.