Keats the Geek: “Dumb” has all the elements of hit potential!

Kevin Jackman aka Keats the Geek, is from Amityville, Long Island. His passion for music started at an early age and his family has supported him every step of... 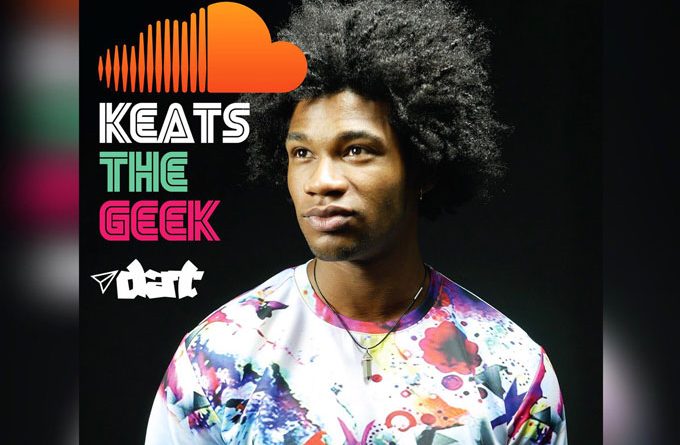 Kevin Jackman aka Keats the Geek, is from Amityville, Long Island. His passion for music started at an early age and his family has supported him every step of the way. Kevin picked up the trumpet in fourth grade and became the section leader of jazz and symphonic band. He later went to Florida to attend the Florida Institute of Technology and began writing and recording his own music.  In May 2016, Kevin graduated with a Bachelor’s degree in Marketing. The next step was to create a music label with his partner, known as Kirick Jam Records and since then they decided to be consistent with our music. One of the results of this venture is the single by Keats the Geek, entitled “Dumb”.

“Dumb” is a track that exemplifies the dichotomy in Keats the Geek’s style. Is he a singer or a rapper? Keats blurs the lines of distinction between the two. Why is this important? Simply because we hold rappers to a different standard, lyrically, than we do singers. 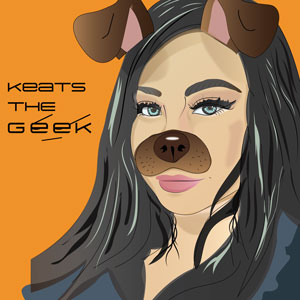 Keats the Geek’s flow is very melodized, but contains plenty spurts of bars and rap like cadences. Being that this track has plenty of rap, this record is great from its premise, to the production, to the lyrics, it has all the elements of hit potential. It feels really good, from the vibe to the hook, and is clearly a joint that will make you get a drink and hit the dance floor…or just chill if that’s what you wanna do.

One of Keats the Geek’s greatest strengths lies is his ability to compliment the beat that is his weapon of choice and create a mood for the listener, and then inside that mood he slips in a great deal of sharp messages through some addictive storytelling.

Keats structures his song using the technique of a professional boxer. First he throws a quick succession of nifty left jabs to he body, lowering your defense and then catches you with a walloping right hook to the head while your guard is down.

Keats the Geek could have written a host of hooks without using the word ‘dumb’, but his too smart for that. If you want to stand out from the crowd you need to move away from the clichéd words and use ‘uncomfortable’ or ‘awkward’ ones that will make people sit up and take notice.

Have you ever tried to call someone ‘dumb’ before? Indifference is the last response you can expect! Hence it’s a great call-to-response word no matter what context you use it in. Even if you call yourself ‘dumb’! Throw in a bouncy beat, a hand-clapping rhythm, some name-dropping and a sparkling flow, and “Dumb” becomes a no brainer as a single choice.

Sarantos: “Above The Clouds” is perfectly executed