Deuce Grams: “The EP” – focused on storytelling and emotion

Deuce Grams is a recording artist based in Akron, Ohio. He strives to be different and versatile on every project he delivers. In a city where trap music is... 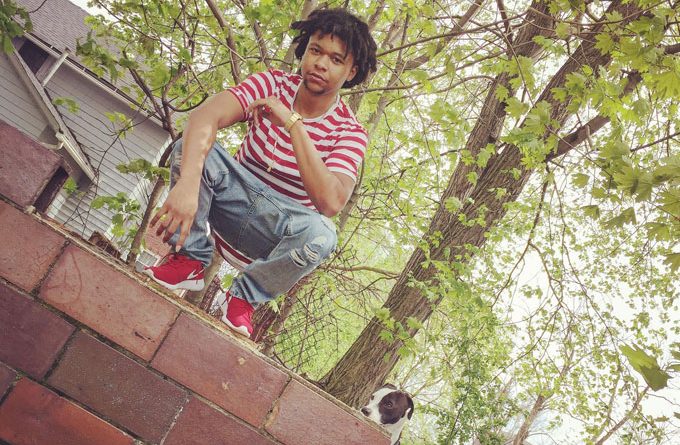 Deuce Grams is a recording artist based in Akron, Ohio. He strives to be different and versatile on every project he delivers. In a city where trap music is what’s mainly popular, Deuce Grams shows off his unique style and flow on many different tracks. His latest release is the 6 track EP entitled simply – “The EP”. Many Deuce Grams fans may have been wondering where their hero went since last year’s “Stay Tuned” recording. Well we can confidently say that he has returned, and he’s finally brought us another quality project. 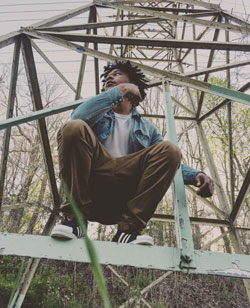 Once you hear the soulful opening track ‘This Way feat. De’Shawna (prod. by MadMoneyBeats)’ you know that this EP was going to be a step in the right direction for Deuce Grams. I personally think this recording is a perfect release for this point in Deuce’s still fresh career.

He has a solid selection of tracks that bring back to the late 2000’s nostalgia that we all needed, but he also has tracks that show that Deuce is still forward-thinking and that he’s growing with his music.

As soon as I saw the features and production credits for this album, I couldn’t help but have my expectation skyrocket. De’Shawna and Gordo Franks drop solid guest appearances.  As for the production, we get MadMoneyBeats, CashMoneyAp, Birdie Bands, LIMIT BEATS and Nape’ Beats, deal out some sizzling beats for Deuce Grams to work over.

Very similar to his previous projects, this EP is focused on storytelling and emotion. Those who know Deuce’s style know that he doesn’t only focus on telling a story through his lyrics, but also through the production and general aesthetic of the EP. 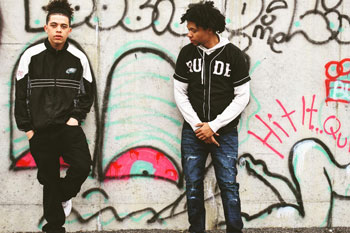 I won’t get too into the actual stories that Deuce Grams tells on “The EP” so you can experience it on your own, but do yourself a favor and give it a listen from start to finish, as the recording is clearly a cohesive project and is meant to be listened to in that way. Though you can listen to it in any manner you see fit, as every song is also built to stand proudly on its own.

The beats on this EP allow Deuce Grams to deliver his emotionally-charged thoughts in a way that feels not just coherent, but cutting. This trait is evident on energetic standouts, ‘Hype Beast (prod. by Birdie Bands)’ and ‘Keepin On Feat. Gordo Franks (prod. by Nape’ Beats)’.

Deuce Grams is a unique voice in hip-hop and with this project he’s managed to capture the heart of his music, mixing confessional raps like ‘Fall (prod. by CashMoneyAp)’ with cosmic hums such as ‘Stressin (prod. by LIMIT BEATS)’ and unique production. Deuce has always cared about the art. He obviously isn’t always brilliant. Who is? But he’s always eagerly searching for the next leap in creativity. And that’s the key to his grind!

DAV!D&CLARA: “The Art of Audio” – rich and evocative