Chad Rubin is a singer-songwriter from Phoenix, Az, toured as a drummer as direct support for acts such as the Dirty Heads, Sublime w. Rome, Katastro, Tomorrow’s Bad Seeds... 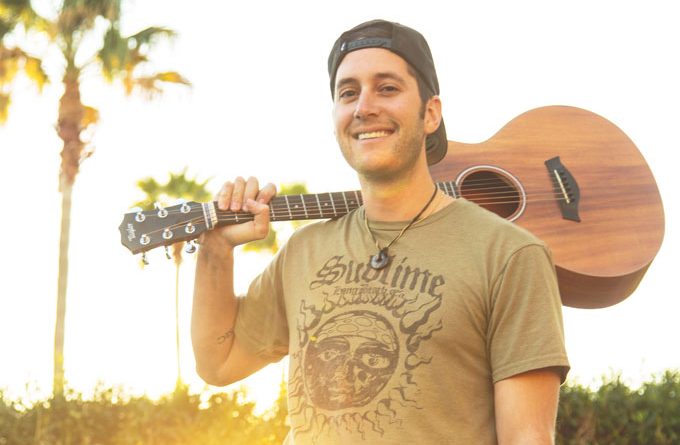 Chad Rubin is a singer-songwriter from Phoenix, Az, toured as a drummer as direct support for acts such as the Dirty Heads, Sublime w. Rome, Katastro, Tomorrow’s Bad Seeds and Badfish. Once his band split due to lifestyle differences, Chad got a deal as a singer-songwriter to record his first self-titled album. After 4 years of working as an electrical engineer for the FAA traveling to over 30 states designing and inspecting airport runways, Chad got back into the studio late 2015. He has not looked back since; writing for artists in SoCal and Phx, while producing, writing and performing his second album and 4 new singles while performing live multiple times a week.

Chad Rubin is a canny operator. He knows his way around a song, and has a happy knack of crafting exactly what should resonate with people. This Midas-like touch is all over the single “Let’s Go Back”, a record pop record with a strong tropical house flavor, which is astonishingly assured. 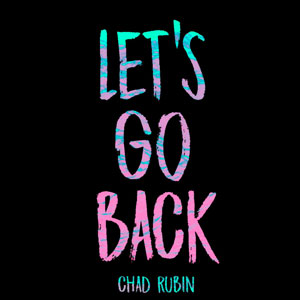 Chad may present himself as the regular indie music dude, but he’s clearly honed his craft over a long period. The track has a strong hook, a nagging melody, something that makes it stick in your head. It’s rare to hear a song for the first time and feel like it instantly lodges in your mind but on “Let’s Go Back”, Chad shows us his songwriting magic, in collaboration with co-writer and producer Curtis Douglas.

The two somehow repeat their ear endearing formula on the slower tempo of “Love You, Let You Go”, primarily built on a picked electric guitar and luscious vocal harmonies. Chad and Curtis are geniuses with the pen and their rhythms make you want to get up and dance on “Let’s Go Back”, while the balladry “Love You, Let You Go” makes you long for your loved ones in a way.

Of course a cake without its icing won’t be as impressive; hence it’s Chad Rubin’s vocal performances which give these songs the sheen they deserve. On “Love You, Let You Go”, you can tell that the lyrics come from a very introspective place and I really love how he lets the raw emotion bend and shape his falsetto and whisper into something so much more powerful than a regular roar.

Overall these songs capture Chad Rubin’s ability to be creative as well as stay vulnerable with his music. The result is an artist that is very relatable, keeping his music true to himself, while at the same time displaying his passion and will to keep growing within the industry on his own terms.

Chad is currently based out of Huntington Beach on tour with his pedal board/loop rig playing guitar, piano, beat-boxing, percussion and harmonizing with himself in an Mraz/Sheeran style, self-supported set.

Harmony Drive: “Be There” – transcendental pop!