Zehero: “Spaced Out 2” will keep you entertained!

Zehero is a young 20 year old artist born in Grand Rapids. He just released his sequel mixtape, entitled “Spaced Out 2”. Immediate bangers aside, this mixtape is intended... 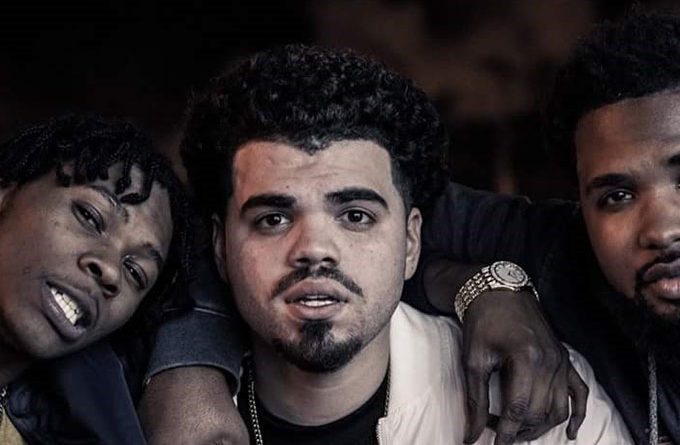 Zehero is a young 20 year old artist born in Grand Rapids. He just released his sequel mixtape, entitled “Spaced Out 2”. Immediate bangers aside, this mixtape is intended to play like an extension of a particular time in Zehero’s life, one filled with personal and professional experiences. This emerges as the mixtape moves through it’s 20 tracks, True to his word, he makes an effort throughout the mixtape to chronicle his time touring and supporting himself, as well as the instances he got close to the taste of success, and the effects it had on him, and whatever surrounded him.

Never have I encountered a mixtape that was more properly titled. This recording is a mix of balanced hard pumping hip-hop songs which also adjusts to a load of sweet slow jams. In between the skits will keep you entertained. The mixtape also features the skills of Jaylyn.

Zehero is a skilled rapper. I won’t say for sure that he is the most skilled rapper in the underground game right now, as that would be unfair on some, but he is one of the best that I have heard recently. Why? There are so many reasons. For one, his flow is just ridiculous. He can rap slow, and he can flow really fast, but at the same time he never pronounces a rhyme wrong or stumbles over a word.

Rappers that take themselves too seriously all of the time get tiresome quickly. Just take a glance at some of these guys, they’re boiling over with anger and contempt, and just stick to the same script all the time. Zehero does not fall into that trap easily.

In some tracks he uses ironic relief to change pace. When things get too hectic, he’ll be the guy to just light up one and smoke until he slides into the right frame of mind. The beats on this mixtape are great too, at least as good as Zehero’s rhymes.

Each song has a distinctive feel due to the beat, so none of them blend together like some rap albums do – which is cool because it gives the mixtape an eclectic and original feel.

“SpacedOut2” is truly an entertaining mixtape. Zehero upholds the versatility he forged on the prequel. He brings Jaylyn on board, together with a host of producers and they create a hip-hop mixtape that does not discriminate the listening crowds.

The variety on it will provide for every listener. Zehero is a talented artist, who is able to come back and give the world a smashing sequel that might even be better than its predecessor and shows us that he can handle it all without a hassle.

Mary Maina: “You Are My Best Work” – The Proverbs 31 Lady