In the hands of a lesser ambient artist, the formal rigidity of “The Clouds Are Here” would likely become tiresome, but every one of the track’s elements is a... 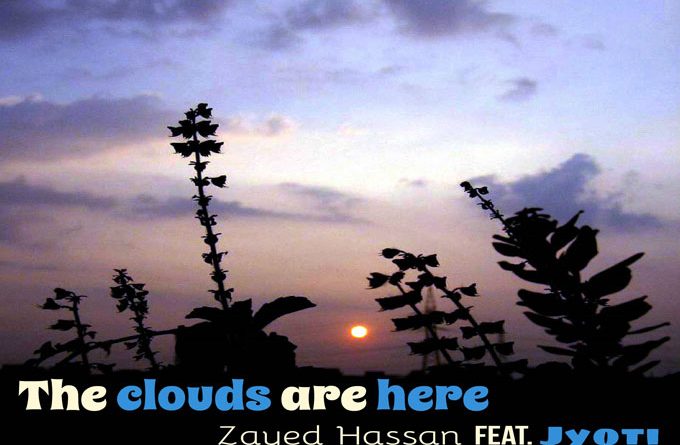 In the hands of a lesser ambient artist, the formal rigidity of “The Clouds Are Here” would likely become tiresome, but every one of the track’s elements is a testament to Zayed Hassan breathtaking compositional skills. The producer builds much of the record around a theme of clever repetition; melodies and rhythms start off simply, and Hassan adds layer upon layer of lushness as they progress. The track as a whole is itself an expansion of structures and forms of an arrangement that shifts through the sounds of nature and musical instrumentation. But, like all great composers, Zayed Hassan knows how to surprise the listener — and the surprises on “The Clouds Are Here” are some of the producer’s best yet. 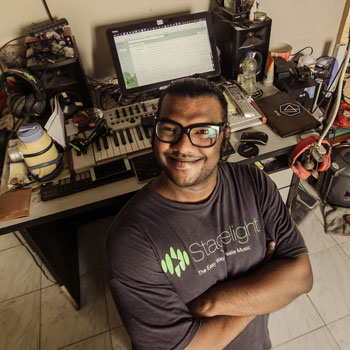 The most notable surprise is the inclusion of singer Jyoti who adds an intriguing South Asian vocal twist to the proceedings. Taking listeners on an expansive and otherworldly journey, sound-tracked by an eclectic amalgam of analog sounds, electronic synths and live instrumentation, it’s a progression that feels natural, organic even, allowing listeners to see not just the evolution of the music itself, but of Zayed Hassan as an artist.

Simple sounding from the outside looking in, Hassan’s music is expertly crafted puzzle pieces that interlock and fold into each other to form one complete soul-soothing unit. The song is a collection of parts that folds into a whole, to make something greater than the sum of its parts.

The way the energy flows from each individual passage is hypnotic, as the song moves form uplifting, soaring interludes – especially on the extended version – to mysterious and somber bridges with confidence and ease. 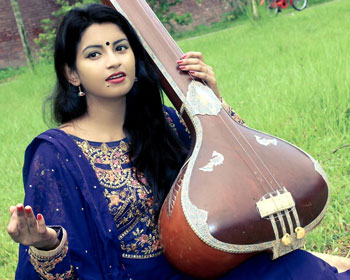 There’s a refreshing amount of dynamic variation throughout, and the melodic and harmonic movements of “The Clouds Are Here” come across like a narrative.

All in all, it’s hard to say what the best thing about “The Clouds Are Here” is. Maybe it’s the spiritually-inclined flutes and steady shuffle of the track, or maybe it’s the cascading piano keys that twinkle throughout.

It might be the deliciously crisp acoustic guitar tone, but it could also be the intertwining counterpoint of Jyoti’s wistful voice. In closing, one must concede that the sound design is beautiful, the arrangements are subtle and nuanced, and the overall effect is triumphant, even bordering on transcendent.

MORE ABOUT: Zayed Hassan is a versatile independent artist from Dhaka, Bangladesh. He is mostly known for his Photography and self-styled musical composition. He has been collaborating with several artists around the world including USA, Indonesia, Nigeria, Japan, Australia and more. He blends different musical culture through his experimental music. He has won several international awards in Photography and music. But he came under the limelight through the “Stagelight Music Making Contest” organized by OpenLabs and Linkin Park in 2015.

MORE ABOUT: Johin Akter Jyoti a student of Dramatics at Jahangirnagar University, was initially taught music at home from the age of 3 by her mother who was also a professional singer. Later she went to institutions to specialized Rabindra Sangeet and Classical music. She won numerous national singing contests and now active with various cultural organizations.

TalkBox Recording is always open to help new and passionate artists around the world. Their core objective is to pacify every soul with good music! They are always looking for talented vocalists and passionate instrumentalists for future projects. Anyone can submit their demos here: talkboxrec@gmail.com

Vitne: “Jupiter” is ready to pick up awards!