25 year-old Korgba Kanu aka Korbz grew up in Oslo, Norway with high ambitions and the will to achieve major goals. Having studied Business Management in London and USA,... 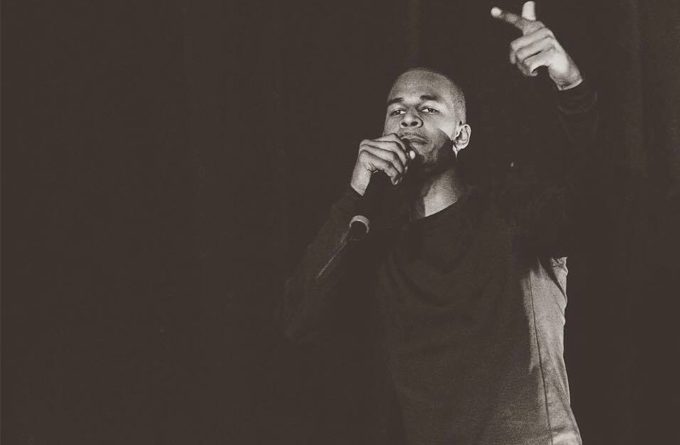 25 year-old Korgba Kanu aka Korbz grew up in Oslo, Norway with high ambitions and the will to achieve major goals. Having studied Business Management in London and USA, respectively at the University of Roehampton University and Arizona State University, Korbz is fascinated by exploring other parts of the world and savoring new experiences. These events, people and places are punctually related through his music. On his latest single “Hold Up”, Korbz brings on a blend of EDM, Dancehall, R&B and Hiphop to set up a crossover club track.

Korbz’ mellow flow is pleasingly distinctive, and assuredly catchy, while delivering understated raunchy excitement on “Hold Up”. The new release adds another positive credential to the urban artist’s growing catalog. It’s a record that may appeal more to a club niche market than the mainstream, due to its specific style. 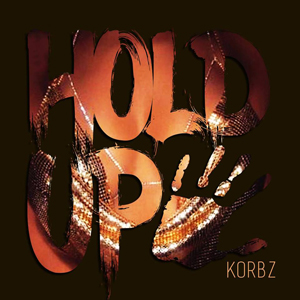 However, fans of throbbing club anthems are well served and its able combination of urban flair and dancehall anarchy provide a slick and enjoyable listen. Proving again that Korbz’ ambition never overrides his ability.

Its colorful mixture of musical styles, clever wordplay and studio tricks, gives it definite dance appeal while serving ear-candy hooks like: “I said hold up, wait up, uno momento mami”, which when heard, will stick around in your head for a while.

The dancehall beat is not unreasonably overt and repetitively insistent, as manufactured club songs sometimes can be. Instead it’s as constant, subtle and hypnotic as I’ve ever heard, and the smooth singing adds a pop sensibility, muting the genre’s more overwhelming and grating elements.

So with it being less upfront its intentions filters the sound in favor of captivating sensual verses and smooth rhythmic vocals. Its looser adlib bridges are just as endearing in splicing genres, as Korbz manages to deftly tread between measured singing and more arresting rapping.

“Hold Up” is far more coherent than many other songs in the genre, as Korbz marshals his vocals into a smooth flowing cry that’s effortlessly catchy. It is aided by an ever-so-slight undercurrent of synths, harnessing club and commercial appeal with a strong hint of actual design and execution.

“Hold Up” is not meant to blow your mind, but to hijack your soul. It has enough to ensure that it could be burning up club floors over the summer months. If you’re in search of a surly beat and rhythm, with delicious vocals you won’t be disappointed!

Lexisugar: “The Journey” play to his strengths!