Hip-hop artist, Souleye has dropped the third single off his album, Wild Man. The track, “Hip Hop Medicine” featuring Dustin Tavella is also be accompanied by a lyric video.... 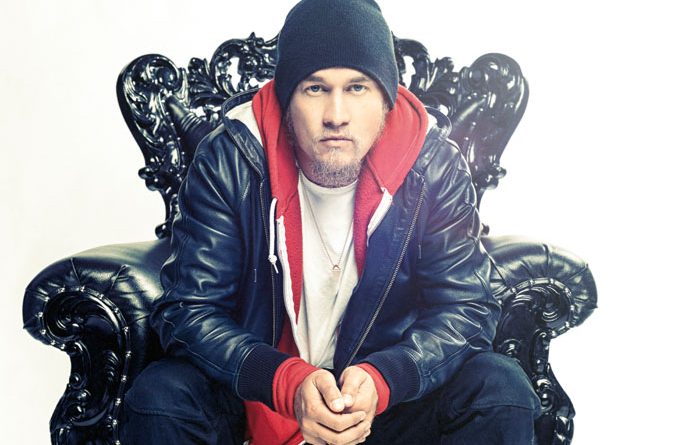 Hip-hop artist, Souleye has dropped the third single off his album, Wild Man. The track, “Hip Hop Medicine” featuring Dustin Tavella is also be accompanied by a lyric video. The song follows his previous single “Snow Angel” featuring the talented Alanis Morissette which received tremendous support from fans and the industry in general. On the new track, Producer Crush brings a funky bass driven beat that rings with the sound of a powerful retro dance floor rhythm, while Pop and R&B artist, Dustin Tavella repeatedly croons out the infectious hook “don’t you stop it.” 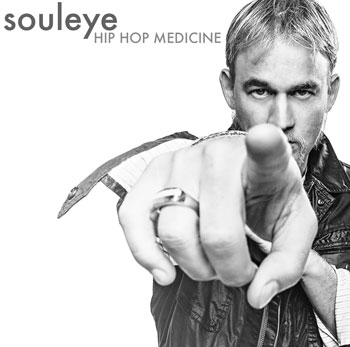 Souleye kicks proceedings off with his sharp opening observation: “I had a dream with my perfect picture in it. Never thought that tinted windows would become a necessity. I realized as a young guy, how it all ties together in an intricate weave. Now I dot my eyes and cross my T’s.” Refreshingly pleasing, this young man always pours his heart and soul out through his lyrics, uncovering his own demons as well as those deeply rooted in our decaying society.

Souleye has never shied away from being anything but his 100% self on his releases and “Hip Hop Medicine” is no different: “While the world seems out of order, I investigate my own inadequacies till I believe they’re no longer part of me.” But he leaves the best lines for later: “It takes a lot of strength faith and ingenuity, to learn to slow down the mind when its racing.  Consumed with what we’re chasing forget the destination.”

These lyrics see Souleye outdo himself in terms of flow and lyrical dexterity, managing to deal with several high and low issues in a few simple lines. His voice is as rich and moreish and packed with emotion as ever. Souleye is at his most introspective, yet fierce and defiant as ever, at the same time, as he forges the type of lines to be shouted from a rooftop for all to hear.

More about Souleye: Souleye’s musical journey began when he was a teenager in rural Massachusetts, freestyling around a camp fire to entertain his friends. Blending traditional elements of hip-hop, EDM and numerous other styles; Souleye’s music crosses the boundaries of genre, defies convention and inspires listeners with uplifting lyrics coupled with both traditional and unusual hip-hop beats and samples. His first album, Soul Sessions was released in 2002. Since then, Souleye has released eight studio albums and numerous singles. Souleye has toured extensively with Bassnectar, shared the stage with the Glitch Mob, Tipper, Michael Franti and his wife, Alanis Morissette, with whom he has two children.

Destiny Malibu: “Kissed By An Angel” shows an impressive range