Guitarist Ian C. Bouras has scheduled several performances featuring the unique live looping method he uses to present his original style of music. The performance schedule is designed to... 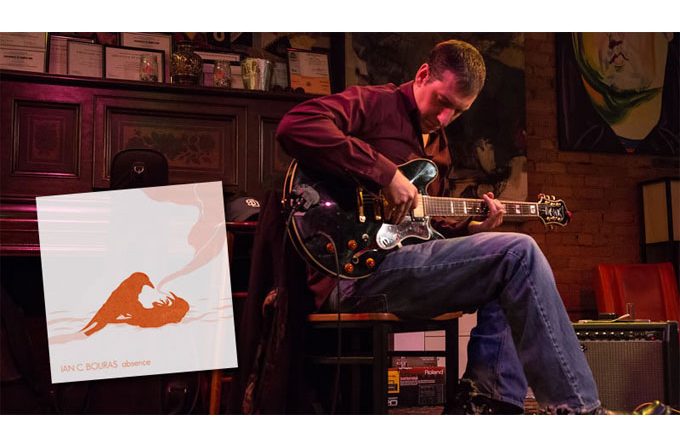 Guitarist Ian C. Bouras has scheduled several performances featuring the unique live looping method he uses to present his original style of music. The performance schedule is designed to precede and promote the release of his upcoming album/CD, “Absence.”

Bouras is challenged by a rare and progressive neurological disease called Ataxia. This recent TV piece on him, explains why, and how, he does what he does: http://www.wktv.com/clip/13358824/local-guitar-player-raises-awareness-about-ataxia

The manifestation of the disease has caused him to chart a new and successful musical path, while creating a genre unto its own that should inspire others who face similar obstacles.

The soon to be released album from Ian C. Bouras, “Absence”, is the first since his previous collection released more than two years ago and has been in the works for over a year. In addition, two new singles are expected to be available from Bouras during the same time period. The guitarist’s upcoming live performance schedule includes:

More information about Bouras’ music and live performance schedule can be found at SDMPRecords.com. Find out more about Ataxia at www.ataxia.org.