Cudda G and Freddie Hooks – ”This That Sh*t Right”

Cudda G and Freddie Hooks are rappers and producers from Passaic NJ. The duo has just released their single ”This That Sh*t Right”. For someone who recently wrote a... 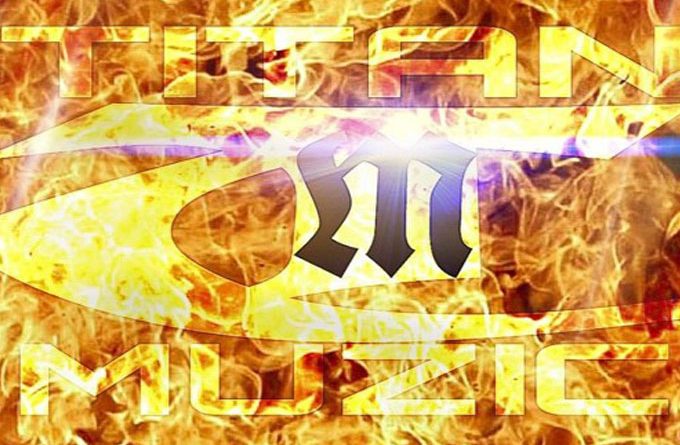 Cudda G and Freddie Hooks are rappers and producers from Passaic NJ. The duo has just released their single ”This That Sh*t Right”. For someone who recently wrote a diatribe about the stagnancy of hip-hop, this review isn’t to report any groundbreaking innovation. In fact, concisely formulating what I love about this track is difficult. How’s this for openers: it doesn’t bore me! I think that’s a saying a lot. How many rap releases fail to escape the aspersion of “boring,” in the current landscape. Is this at all crucial? I think so, if we want the music to continue to mean anything in this genre. ”This That Sh*t Right” provides you with a compelling song. No savvy interested consumer would feel bad having downloaded this. 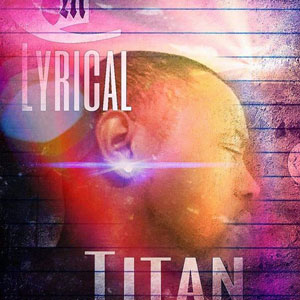 Like I say, what you get here is nothing that will expand your mind beyond repair. But the sound and vibe is so dynamic that it brings to mind some benchmark releases in the underground. Cudda G and Freddie Hooks form an impressive and daunting combination of energy, creativity and diversity.

Each with their own skill level and insightfulness. The two are even more flavorful and very entertaining when put together. And that’s probably the keyword when talking about this combination – entertaining.

What was the last rap record you heard, that you could call all out entertaining?  Another great asset, is an adroit use of texture. The track is built around combining disparate sounds and styles into a seamless composition, starting with the juxtaposition between the grit of the verbal bars and the electronic-heavy, often pretty, almost bizarre synth-driven beat upon which such gully and explicit rhymes are being laid.

That multifarious nature extends to the rappers themselves. They flow like pancakes and syrup, melting, sliding, and spilling across the track, and imbuing even the simplest bars with eclectic, playful rhymes – adding bombast and machine gun staccato.

Exactly what you would expect from a track called ”This That Sh*t Right”! Cudda G and Freddie Hooks break away from the current hip-hop trends and just do their own thing. They deliver music, bars, and full-on entertainment, leaving all the hype behind.

Whit3 Boy: “Priority” – a sense of authenticity and performativity