ErnieisOrange: “Back To New York” – the recapitulation of retro!

ErnieisOrange is a Canadian alt/pop band influenced by singer songwriters of the 70’s backed by a band with a harder edge. Core member and songwriter Diamond Tim pens songs... 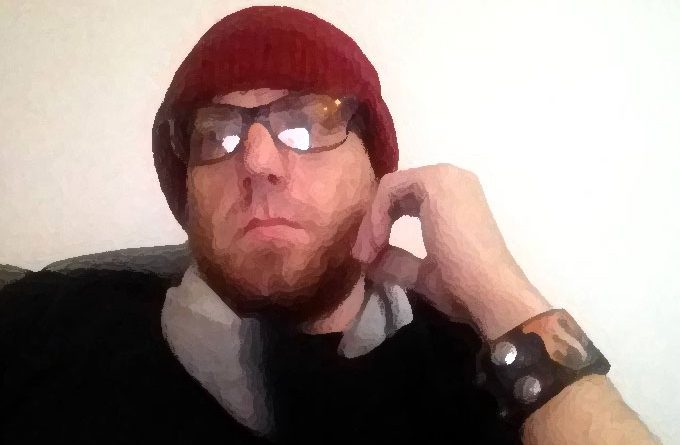 ErnieisOrange is a Canadian alt/pop band influenced by singer songwriters of the 70’s backed by a band with a harder edge. Core member and songwriter Diamond Tim pens songs of loss, love and hope to the sound of early 2000 contemporary rock. The band has released various Eps and singles that are available on Soundcloud, Google+, Jango, and college radio. ErnieisOrange’s latest release is the 4 track EP “Back To New York”. This recording has distinct echo of reference to artists and music who we consider classic folk and rock masters. When music is in the process of evolving into new territory, there is always a recapitulation synthesis that occurs to sum up where we have been before it changes course or breaks out new. 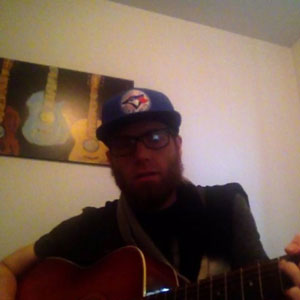 What happened with the Beatles, Dylan, Springsteen and others is that you hear many of those musical quotations and references, and the familiarity is clearly heard and enjoyed at a critical time in their development. Then the cultural climate changes for whatever reason and is immediately reflected in the sound choices of younger musicians. I hear this kind of summation synthesis in the music of ErnieisOrange’s. I’m not saying that they’re referencing any artist in particular, but they’re honing in on specific eras.

The recapitulation of retro rock influences is right there in their music, along with an infusion of spacey, ambient acoustic and electric drones which adds an element of uncertainty to where and what this group might choose to go to next. Right now I guess, we are happily lost in their dream on tracks like “Goodbye”, I’d Take It With You”, “Tomorrow Comes” and “Miss New York”.

Anybody with a nostalgia for that elusive 70s singer-songwriter vibe mixed with an edgy raw live sound should definitely check it out. Like a long lost summer, the sweet scent of an old heartbreak, the passing burst of youth, the shimmering lights of an all-nighter. 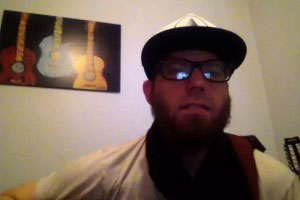 It’s a very weird effect, but these guys have tapped into something that many musicians spend all their careers looking for – a sense of rough and ready old school sorcery that speaks to the soul.

While this album is heavily influenced by the classic rock and pop eras, that familiarity makes it easily accessible. The highly textured, melodic arrangements have got a great feel as the music seems to wash over you. It is refreshing to find bands that stand out not because of looks, glossy production, or marketing ploys, but because of what it is supposed to be about in the first place – the music! And while being retro in style, ErnieisOrange is not derivative or unoriginal at all. They make the sound completely their own, with a sort of gritty, psychedelic vibe pervading the whole record.

“Back To New York” is loaded with songs whose greatness is revealed slowly, where the simplest, most understated chord change can blow a track wide open and elevate it from simply catchy to absolutely devastating. This is a record that pretty much anyone can appreciate – from the trendy modern hipsters, to the nostalgic old school flower children.

Spectacle: “My Medication” is beautifully atmospheric