Attik Door: “Every Time I Remember” – raw, energetic and unforgettable!

Emerging in early 2011, Attik Door is an alternative rock band made up of members coming from various parts of the former USSR. The band is led by lead... 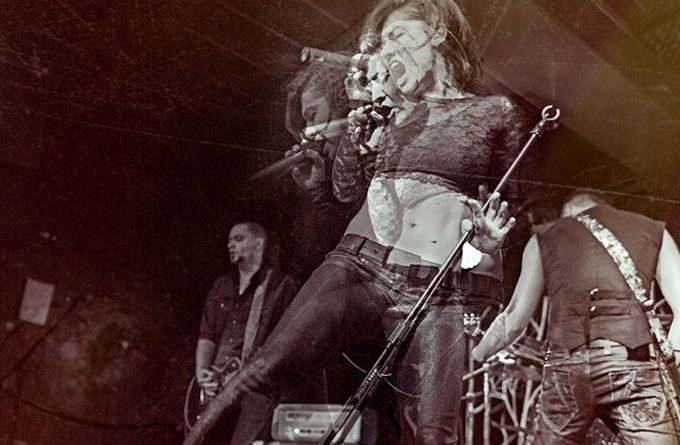 Emerging in early 2011, Attik Door is an alternative rock band made up of members coming from various parts of the former USSR. The band is led by lead guitarist Alex, alongside Liana on vocals, Alex on bass, Tim on rhythm guitar and Evan behind drums. Drawing inspiration from a wide range of artists such as, Led Zeppelin, System of a Down and Sade to the Black Eyed Peas, Attik Door has been performing all around the San Francisco Bay Area. The band has just dropped its latest single, entitled “Every Time I Remember”. There is a massive shortage of quality female fronted hard rock. While operatic metal groups with female singers are abundant – true hard hitting rock is much harder to find. Which makes Attik Door so freaking awesome. 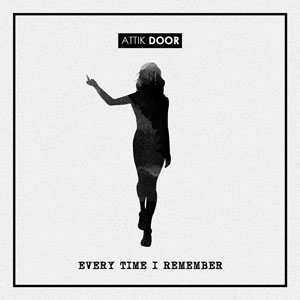 The outstanding musicianship of the band is especially evident in the crafting of this song. You’ll find yourself wallowing in the thick guitar riffs or the quieter bass driven moments in the bridge that helps convey emotion. Liana is simply an exceptional vocalist who can carry hard lines, high notes and still convey gentler vulnerability in the verses.

This track is empowering, uplifting, and extremely liberating with an insane amount of Adrenalin pumping. Its system blaring, top down on a warm night kind of music that goes something like this: “Every time I remember seven days in September / I no longer find myself on my knees / I no longer will let you; I’ll erase and forget you / And I open my eyes and just breathe. Just breathe.”

Noteworthy is the fact that this track definitely has considerable edge and angst in it, yet at the same time it is also able to reflect a more calm and heartfelt side. All in all, “Every Time I Remember” is a great blend of both angst and sentimentality, which is a key component for any classic rock-inspired music such as this. 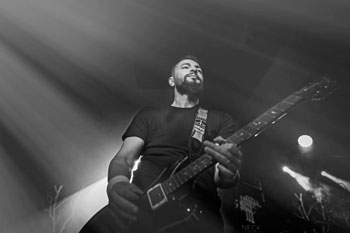 I really have to say that Attik Door live up to the standards of the classic female-fronted rock acts such of the past. If you like quality traditional hard rock music with a modern edge, then I strongly encourage you to check this band out. With Alex’s lead guitar driving the band, Attik Door truly rocks it out.

If you’re already a fan then you will know this, if you aren’t, you will soon become one after hearing the single. The performances from all members on this recording is raw, energetic and unforgettable. Attik Door is a high-octane rock band just waiting to explode.

On “Every Time I Remember”, Attik Door show that they have a knack for breathing new life into old rock ideas and writing new material with a classic spirit. The sky is the limit for Alex and company if they continue to show that mainstream hard rock still has some life left in it after all. This is one rock band that you don’t want to miss!

Jah Cure: “Lion in The Jungle” from the album Reggae Sax Riddim

MusicMegaBox.net – Listen To Music In Your Own Language!