Jah Cure: “Lion in The Jungle” from the album Reggae Sax Riddim

Born in Montego Bay, Jamaica, but raised in Kingston Town, Siccature Alcock better known as Jah Cure became involved with reggae music as a teenager and rapidly rose to... 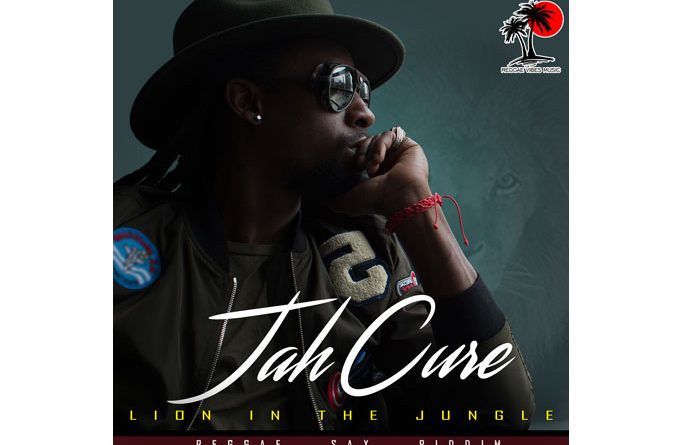 Born in Montego Bay, Jamaica, but raised in Kingston Town, Siccature Alcock better known as Jah Cure became involved with reggae music as a teenager and rapidly rose to fame in the late ’90s only to have his meteoric climb to the top halted by a jail sentence. In 1997 and only 18 years old, Jah Cure released the culturally minded single “King in This Jungle,” a duet with Sizzla and produced by Beres Hammond. The single was a pivotal moment for Cure for a couple reasons. Hammond would become the singer’s biggest champion while Sizzla was to introduce Cure to the world of the Bobo Dread, a sect of Rastafari that usually lives communally, strives to point out social injustice, and has experienced numerous shakedowns by the Jamaican police. 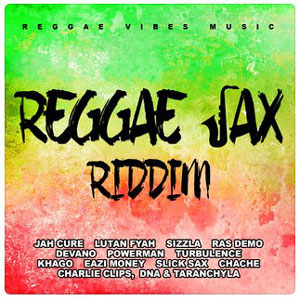 Jah Cure’s most recent album, “THE CURE”, embedded itself firmly in the Billboard reggae charts for a phenomenal 36 weeks and was nominated for Best Reggae Album at the 2016 Grammy Awards. You’re probably asking what a perfect blend of Reggae, R&B (and more) sounds like. I guess the simplest way to explain this is by listening “Lion in The Jungle”. The track is a conscious effort and culmination of Jah Cure’s musical development to date, and reflects his growing maturity and absolute musical sophistication.

The only thing that hits as hard as Cure’s vocal is the underlying riddim, a smooth, richly layered head-knocka that bubbles and flows like the River Jordan. “Lion in The Jungle” is not just sound, but substance. While the track is a top notch production it is the songwriting and performance that is most impressive. Mastered with sharp exactness, Jah Cure’s voice manages to execute simultaneously care-free, powerful yet inspiring and calming feelings for all of the track’s duration.

“Lion in The Jungle” is a refreshing, worthwhile endeavor that outshines all of the countless “riddim” tracks dropped so far this year, each one less inspiring and more forgettable than the next. The arrangement is amazing. The instruments, lyrics and harmony come together like music for the gods. The track is a visit through contemporary relevant reggae music. It’s a catchy pop and R&B influenced Reggae track of sorts, and succeeds in the feat of plugging into the unhinged contemporary potency of today, whilst carrying the flame of the genre’s original message.

After his trials and tribulations, and subsequently acquired freedom, any release by a Jah Cure carries a certain weight of expectation – from lovers and haters alike! Not intimidated in any sense, Cure’s releases bear a palpable sense of ambition beyond the usual fanfare, and he consistently delivers a measured, intelligent and conscious fresh reggae sound that remains true to its roots while acknowledging everything that’s come since.

Shadow Puncher: “The Throne of Justice and Love” – an ongoing mission!

Attik Door: “Every Time I Remember” – raw, energetic and unforgettable!