Childers & JD3 Presents: Childers SZN – one of the year’s most distinctive rap releases!

Childers & JD3 have just dropped their debut album, “Childers SZN”, out now via their Chosenfewmusic.com platform. The 10 track album was entirely written and produced by the pair... 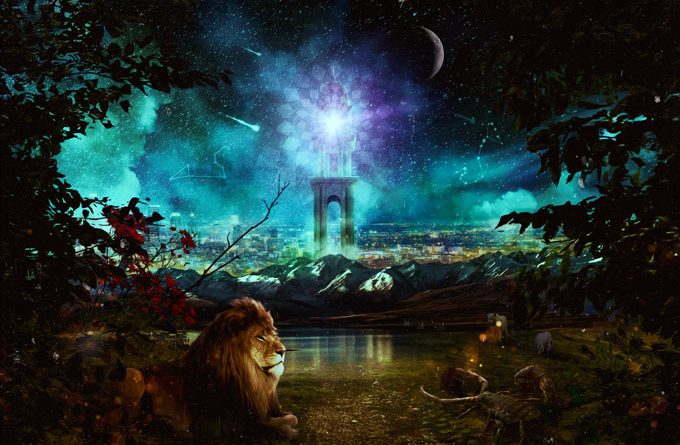 Childers & JD3 have just dropped their debut album, “Childers SZN”, out now via their Chosenfewmusic.com platform. The 10 track album was entirely written and produced by the pair of creatives. Joe Childers (Childers) performs and wrote the lyrics, while Jerry Dodrill III (JD3) wrote and produced the music. Childers is fierce and on top of his game and spits out some quirky rhymes along with some really powerful ones, while the beats and music by JD3 is almost always epic, inventive and fresh. Between Childers’ metaphors and rawness this album stays off the hook with every song, and is way hotter than I expected. Childers’s ballistic; gorilla-esqe delivery is capable of ripping any beat to shreds. 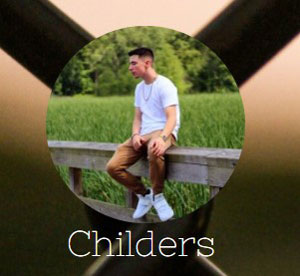 “Childers SZN” starts with a bang on “I Want It” is very unrelenting and is a good foreshadowing of what the album is going to be. One thing that is very noticeable form the start is that Childers will do anything to keep you interested, he has a very good vocal range for an emcee, and raps high and low, which keeps the album flowing very well and creates a very high replay value. Whether it’s in lyrical themes, beats, flow, or vocal approach Childers & JD3 always have something in every aspect that makes them unique, regardless of if you like it or not.

Unlike most rappers in today’s music industry, Childers recalls back to the old days of aggression in his vocal deliveries, so as “Motion” sets in, you grasp that his rhyme and lyrical delivery is more than just effective; it’s what often moves the songs along. While in the background, JD3 weaves dark, original and eclectic soundscapes, Childers’ dizzying delivery – that can get up to quicksilver speeds, shows up in spades, and is particularly impressive on “We’re Back” and “Get It Right”.

Childers’ captivates when focusing on the more intensive nature in his voice and when he sums that to his melodic edge, as can be heard on  “WTFTD (What The F*ck To Do)” and “Progress On”, he gives the music a whole new twist. Not to be taken lightly, Childers & JD3 flaunts the ability to manifest a dynamic sound, an affinity shared by only a few others in the rap industry. 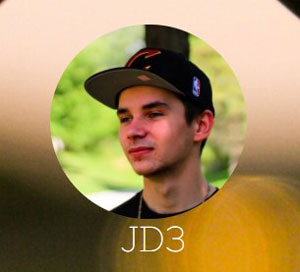 This remarkable diverse display is enough to make this record one of 2017’s standout rap albums. The pair bounce styles so frequently, and go just about everywhere, creating a listening experience that is as progressive as it is unique.

Certainly the beats are unlike what you will find on 99.9% of current rap and hip-hop albums. JD3 has hand built these soundscapes from the most beautiful, sweeping electronic sounds available. All of which play off perfectly against Childers’ intense bars, reaching its atmospheric peak on tracks like “Way Out” and “Important”.

The album, in essence, is a brave endeavor and definitely covers uncharted territory, without being overwhelming. Perhaps the paramount achievement of “Childers SZN” is its sense of purpose. Childers & JD3 prove to be stellar in addressing their audience on both a micro personal scale and on a macro scale, with introspective demon hunting as well as an apparent finger to the societal pulse.

Even those, who for some reason do not completely get the gist of where Childers & JD3 are heading with this, must admit that “Childers SZN” is one of the year’s most distinctive rap releases.

How to cut songs and make ringtones out of them online for free?