Billy Young is a product of crisp, meticulous engineering – an aural feast!

The self-titled album by Billy Young represents a body of work that was two years in the making and features 10 tracks which were picked out of a pool... 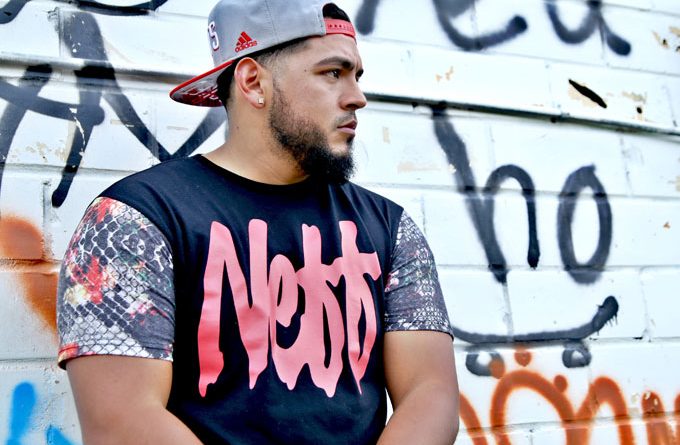 The self-titled album by Billy Young represents a body of work that was two years in the making and features 10 tracks which were picked out of a pool of songs accumulated during this time, including “Resaca City Gold” and “Good Time” which feature Troy Fonseca.  Besides these two tracks and “They Know”, produced by Skinny, the album is wholly produced, written, and recorded by Billy Young with the help of label mate and partner, AKdaRockStarr providing the Mastering.  Few producers in the game have enough of the gift of rhyming to seriously toe the line between emcee and beatsmith. Some hire ghostwriters. Others simply try to make up for their lyrical deficiencies in other ways. Billy Young is the rare specimen that has come to know his game so well he both raps and produces with ultimate ease. 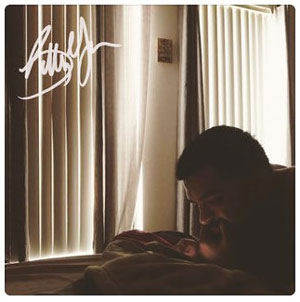 The Hispanic musician, born and raised in South Texas, has been honing his lyrical and producing abilities since the beginning, and his progress is evident with the release of his latest album. Influenced by East Coast rappers such as Busta Rhymes, Method Man, Redman, 50 Cent, J. Cole, and most of all by Eminem from the Midwest, Billy started writing and rapping around the age of 10, and composing instrumentals since the age of 14.

“Billy Young” is a product of crisp, meticulous engineering. The production is an aural feast, but the ebb and flow of the album is what makes it deeply profound and loaded with replay value.

Ten concise tracks beautifully interweave with smooth flows and audio sublime samples. Lyrically Young is as on point as ever. He uses a variety of flows to nudge you through first-person narratives, meticulous missions of verse, and his powerful visual prose.

Right from the top, on “Sam Houston Blvd” and “I See You” he goes in and holds his own. But it’s on “Detention” that Young’s rhymes showcase all three of the aforementioned writing talents, and an acrobatic Eminem-type flow that is delivered with confidence. 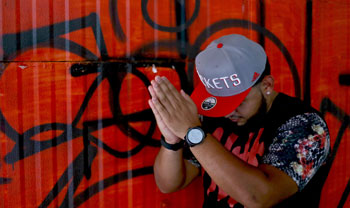 The production is both rousing and superb. Each beat is specifically catered for the listener, and no two tracks sound the same. In most every instance, the drums dictate the tempo and the instruments are layered in accordingly. “Resaca City Gold (feat. Troy Fonseca)” is an instant banger that fuses a wide range of electronic elements with an urban flavor. Thanks to Billy Young’s extensive knowledge of instrumentation and his engineering prowess, the beat is a demonstration of his ability to make a complex instrumental track that transcends traditional notions of Hip Hop.

One of the more significant moments of the album comes on the track “Lawless”, with its dominating bass line and ominous string section. “Good Time (feat. Troy Fonseca)” once again presents a power collaboration featuring Troy Fonseca. This meeting of the minds is a gift for fans of both artists.

Track sequencing on the album is seamless, due in large part to the atmosphere each song creates and how they segue each other, creating an amalgam of different beats and flows, flawlessly arranged and sequenced; a fine work of artistic micromanagement.

The album captures a swath of moods and tastes, and Billy Young’s lyrics are both imaginative and well-executed. The production is on the money, and Young continues to make big strides here, as can be heard on “Instaflex” and the Police-induced “Every Little Thing” that closes the album. As for future works, this album will be difficult to surpass!

Boostman Family: “I’ll Be There For You” – supremely pleasurable!