Former rocker, and now Nashville inspired artist, Richard Schroder is set to release his brand new album, “Drive”, which has been 2 years in the making. Songwriting coach Steve... 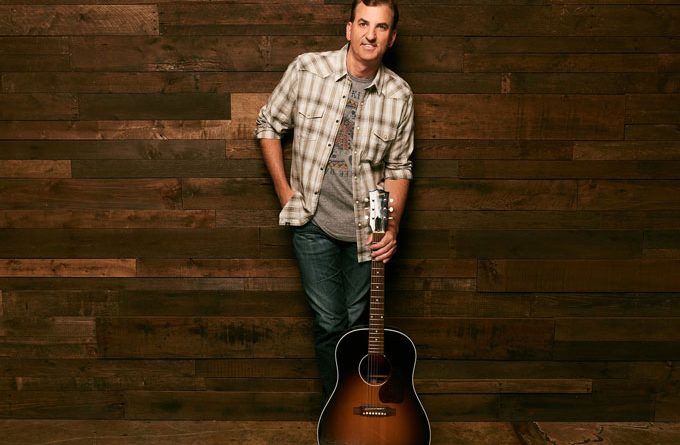 Former rocker, and now Nashville inspired artist, Richard Schroder is set to release his brand new album, “Drive”, which has been 2 years in the making. Songwriting coach Steve Seskin – a hit songwriter who has written for many of Nashville’s biggest names, including Kenny Chesney, Tim McGraw and Waylon Jennings – describes Schroder as the real deal. “His willingness to rewrite till it’s right sets him apart from many other singer/songwriters who settle for good rather than going for greatness.” Producer Brian Charles, who worked on the album at Zippah Recording Studios in Boston said: “Rich is an excellent writer and singer, but it’s his ‘don’t quit till it’s as good as it can be’ attitude that really shines through the whole project.”

Although I am not a hardcore country music fan, I was pleasantly surprised to find that I enjoyed all of the songs on this album, and even had to wrestle it away from myself because I just kept listening to it over and over again. If you want to sort of pinpoint the state of country, you’ll notice that the genre is pretty fragmented currently. 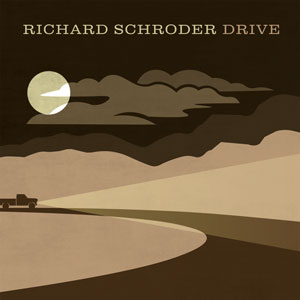 On one hand, you have “bro country” – It sort of brings the genre into the mainstream by blending together hip-hop, EDM and banjos, basically. It’s a weird hybrid genre, really subject to particular tastes and highly popular. These people sell out arenas on the regular. They target people who love country by sounding like acts that are pretty much the exact opposite.

On the other hand, you have people sort of holding down the rock side of the genre and keeping things a little more rooted in tradition. They’re successful, too, but not quite as dominant these days. Yet, the latter is the line Richard chooses to toe. And to be frank, this choice kind of ties in with one of the mottoes which can be found on his website – “There are no shortcuts to any place worth going.” From track one, which is also the leading single, “Drivin’”, Richard Schroder takes on the genre from the deep end.

He goes head to head, toe to toe with any and all of the best mainstream country music acts around. From the songwriting to the performances and production, Schroder delivers a quality product – songs that groove, emote and delight. He is a country music storm cloud ready to break.

Now of course, to those that don’t really listen to much country, some of these songs may blend in with the average pop-rock-country tune, but there is so much more to Richard Schroder’s music, there is a subtle musicianship that is very impressive, and most importantly, understated, which is the entire point of country music in itself.

Schroder manages to blend country with perfectly used rock influences, in a way that few can pull off without sounding contrived. And at the same time, he churns out radio anthems like, “Nashville Girl”, “Right In The Middle”, “One And The Same” and “Emily”.

Schroder also has an affinity for hard on the soul ballads, and he deploys it to great effect as he sings songs like “Someone Else” and “Pray For You”. Most people still have an unfaltering, though rather unjustified, bias against country music, but discounting this album on such pretenses would be a huge mistake, it has much more than substance than is typically implied by the term “country music”. Even more than that though, I can say with absolutely no hesitation that “Drive” is going straight into my media player, and it’s not going anywhere for quite a long time.

Dion Price: “I Hope You Get This Message” – an expanse of cinematic mood