Indeed, you could say that Darrell McClover aka Daryl Yahudy, a former professional athlete, is a soul singer with a warm timbre and a penchant for sublime, emotional arrangements, defining what... 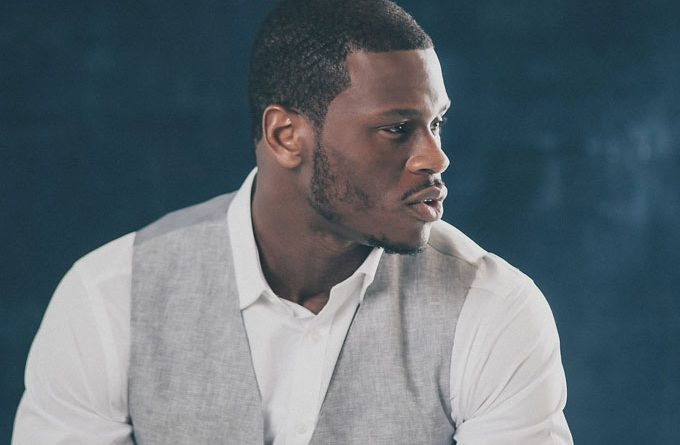 Indeed, you could say that Darrell McClover aka Daryl Yahudy, a former professional athlete, is a soul singer with a warm timbre and a penchant for sublime, emotional arrangements, defining what the neo-soul genre should sound like in 2017. He is a singer with a fine voice weaving a spell on songs which are full of distinctive takes on universal topics. The album “Soulful Life Within” is almost looking at how he was, how he is and how he will be in life. The warm, evocative, impeccable playing around Daryl here ensures a timeless listen.

The album is overflowing with lush, lilting ballads and stimulating soul grooves that are flush with narratives, melodies and discernable instrumentation. All 16 tracks were written by Daryl Yahudy and he’s been blessed with a tenor and falsetto range that are equally impactful.  Daryl’s approach — applying old school templates combined with his own modern-day unique flair — demonstrates why he should flourish as an artist. This new creation is as mesmerizing and masterful as his skill set will allow. After a decade in the industry most artists hope to have figured out their brand of music with sights on releasing a project that is able to grasp the hearts of their listeners. Daryl Yahudy has been able to do just on his debut album. Without reinventing the wheel he’s able to provide an authentic feel almost effortlessly.

The album’s single, “Return for You”, sees Daryl’s supple vocals glide over the rising piano soundscape, echoing a request for complete trust. This is the album’s calling card and a perfect introduction to an album that benefits from both enthralling spoken word pieces as well as soulful crooning.

An infusion of the blueprints of his predecessors combined with his own trademark sound and style have led Daryl Yahudy to unimaginable heights on his latest opus. Standout songs like “Nothing Compares”, “Virtuous”, “Joy Of Yah”, “Beauty Within”, “Pedaling For Life” and “What’s Love”, are nearly flawless in their execution, assuring his place as one whose music comprises of both sincere love, as well as spiritual and social awareness. Though the title suggests something ethereal or nuanced, Daryl Yahudy also focuses on the tangible and direct.

Tender and beautiful moments are ever-present on this debut, and Daryl’s approach is refreshing because he, for the most part, is subtle, yet direct. Not only can he blend poetry, seduction, and consciousness flawlessly, but he doesn’t try to push those limits into the realms of throwaway pop, which steadfast music lovers will undoubtedly appreciate.

If there is anything transcendent about Daryl Yahudy, it’s that he is genuinely talented and, above all, refreshing. “Soulful Life Within”, is the type of album that can and probably will be played on repeat without wearing on any music listener’s nerves—if anything, it becomes more inspiring during each rotation.

Comparisons and contrasts aside, Daryl Yahudy is the Neo of the Neo-Soul game right now, and if he keeps doing what he’s doing, he could save us all from the Matrix that Neo-Soul is bent on becoming.