Chris Sullivan: “By The Light Of The Radio” – the sound of a very good rock poet!

Originally from Jacksonville, Florida, Chris Sullivan grew up in Charleston, South Carolina where he fell in love with and began playing music.  I won’t try and dazzle you with... 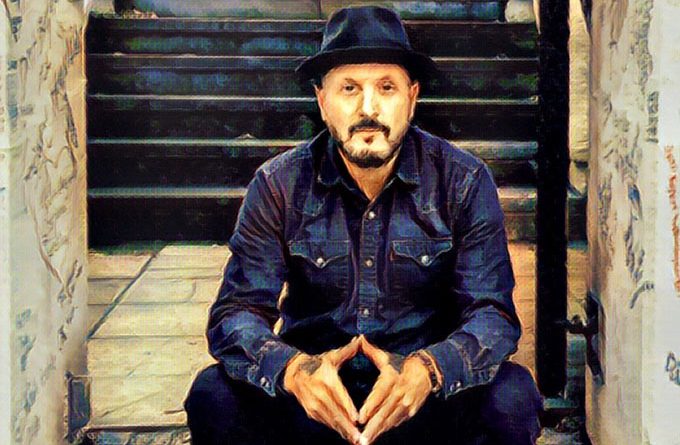 Originally from Jacksonville, Florida, Chris Sullivan grew up in Charleston, South Carolina where he fell in love with and began playing music.  I won’t try and dazzle you with big fancy words or catch-phrases that no self-respecting music fan knows the meaning of. For music like this, you want a real review. With real words and real thoughts that doesn’t turn you off after 3 sentences. One of the reasons that I enjoy this Sullivan’s music so much (yes I have listened to his other material) is that most of the songs feel genuine, and they aren’t very cheesy or cringe-worthy like most singer-songwriter-rock, has become today. Chris Sullivan is a real find, and his latest single, “By The Light Of The Radio” holds the proof. Throughout his music, Sullivan takes all the familiar subjects, the frustrations, the joys, the regrets, and the hopes and dreams of we all hold dear, and applies them like he invented them himself.

Indeed, musically and lyrically he does invigorate the crossover Americana and rock music scene as definitively as any artist I can currently think of. Brisk, urgent and upbeat, the new single sheds light on the power of the radio and the spell it casts over him: “Summers came and went, all my time was spent, by the light of the radio…”

Chris Sullivan delivers polished music with a raw edginess that is real, versus the bubblegum commercial pop-rock crap that is pumped out in a continual stream by the corporate music machine. I’ve always been a fan of rock poets; especially when both the rock and the poetry were really good.

So I’ve been excited by folks like Dylan, Springsteen, Petty, Crosby, Young, Seger, Browne and Mellencamp in their prime, etc, and more recently Eddie Vedder and Chris Cornell. Sullivan seems to blend a bit of what those folks were doing and adding his own rock edge to it, as he does for example on the mid- tempo rocker “Unaware”, and on the runaway rhythm of “The City That Never Sleeps”. This guy is a very good rock poet.

Chris Sullivan has a way with words, so this is a track you’ll want to turn up loud in your car and let everyone hear. He sharpens his upbeat rock edge in “By The Light Of The Radio” while showcasing his incredible songwriting and singing chops, and is nothing if not authentic. You’ll be singing along after only a couple of spins, guaranteed. This track belongs in a collection of music that captures issues which are both relevant today and as timeless as can be.

Sullavan’s music – and his songs – just settle in with you and they will come to mind when you seem to need them most. Just like your favorite classics from the past. This is an element that has been almost totally lost in much of today’s new music.

Except in rare cases, the melodies and words logon to your head for a couple of days before totally disappearing into the digital nothingness that they’re made of. Chris Sullivan’s melodic music, on the other hand, sounds like real records, you’ll want to have on vinyl – to hold and hang onto forever!