Costas Tiantsis a.k.a. Tianci is a music producer born in Greece. The 22 year-old music maker has spent almost 10 years of his life learning and perfecting his music... 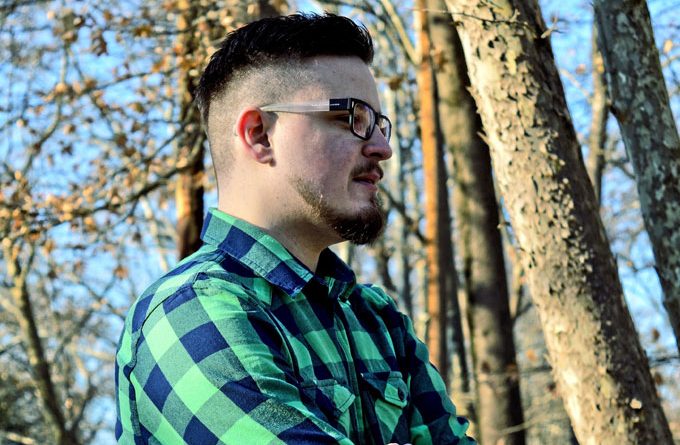 Costas Tiantsis a.k.a. Tianci is a music producer born in Greece. The 22 year-old music maker has spent almost 10 years of his life learning and perfecting his music style. Costas started off playing the guitar and participating in a plethora of music bands as a teenager but as a growing adult, he is devoted solely to electronic music. He is currently studying music at the Ionian University. A few months back Tianci dropped his 5 track EP, entitled “Too Alien For Earth” released via Audio Arc Records. The cohesive fusion of dubstep, electro and house is renowned, but Tianci takes this genre-bending concept and shoots it with steroids. Make no mistake, this EP is a cohesive sonic journey, but prepare for some major whiplash ahead. 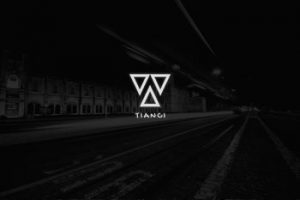 The electronic sound of the modern age is possibly the most confusing scene to enter into. On the one hand you have the artists who accept its chart driven limitations, they make a song, make sure it’s a banger, cash the check and bow out.

They make their career on tracks that follow the same repetitive pattern and get away with it but in essence there are very few EDM artists remaining who are able to coherently create a body of music containing diverse tracks. This is one of the many reasons why Tianci sounds like such a competent artist. In a genre where it is more than easy to lose any distinction in your sound, he is able to swim above the current.

Opener “Barricade” is a perfect example of the way in which Tianci eases the blending of so many electronic musical styles. Beginning with a jaunty thumping beat and roaring piano and synth induced pulsations, the track switches rapidly to an EDM inspired concoction of soaring melodic vocals and breezy pop induced claps that make up the core of major league charting artists. 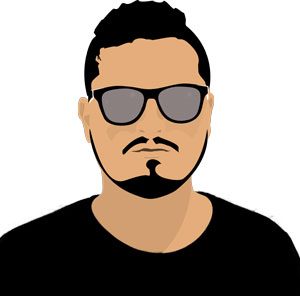 It’s a catchy mix which somehow contributes to a definitive layered sound building into a fast approaching drop which, in true club style, smashes through the song like nail bomb.

As if this jaunty mix of electronic bliss wasn’t enough, “Like A Blizzard” builds to a beautiful soundscape of euphoria, the atmospheric pulse of deep basslines, blaring synths and beating drums is reminiscent of an anthemic-inspired arena-ready track.

“Moon Phase” is as strong and well-crafted as the previous two tracks; a bouncing synth-ridden kaleidoscopic blend of growling and melodic electronica that hits the realms of ecstasy. “Until Unity” keeps the momentum and the good stuff coming. The track distributes a heavy beat and a rumbling synth under a frolicking melody that you know is going to send sweaty crowds into complete mayhem.

Even the EP closer, and title track, “Too Alien For Earth”, doesn’t let up, as it keeps the bpm revving around the clock, and chasing the elusive magical melody that sums up this aural journey which moves through its complextro flavors to create one hell of a recording by Tianci. “Too Alien For Earth” isn’t made up of just smoke and mirrors; there’s plenty of substance beneath the crushing bass and battering ram beats!

A Mirror Hollow: “Confession” shines with extreme moments of triumph