A Mirror Hollow: “Confession” shines with extreme moments of triumph 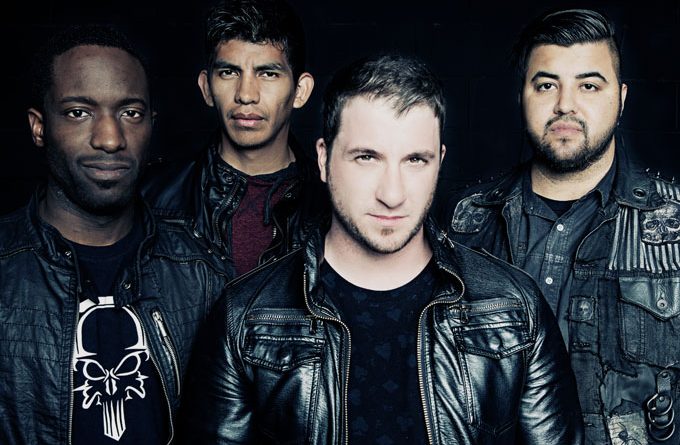 One of underground modern metal’s fiercest four-piece bands, A Mirror Hollow, out of Hollywood, CA, featuring Cody H (Vocals), Ricardo G (Guitar / Vox), Chris H (Drums / Vox) and Harry G (Bass), have released their latest EP “Confession”. Here they have stitched together a 6 track, 21st century metal masterwork. The vocal performances are all spectacular throughout the recording, offering perhaps the most complete array of vocal dynamics throughout the band’s existence. Cody H emerges not only as a strong, pure singer, but one of the most refined vocalists in underground rock and metal’s current landscape. His soaring highs and somber crooning, as well as his manic hardcore deliveries are sumptuously melodic as they are annihilating on the ear. 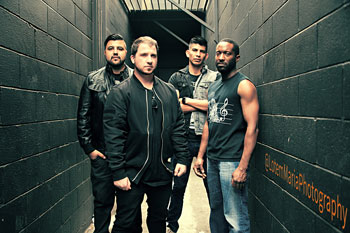 It only takes until the halfway point of “Confession” to realize how progressive the EP is. The unruly exploration of Ricardo G guitar riffs and lines are as expansive as the desert, met with all the plateaus and shifting footholds one would encounter on a epic march. The EP shines with extreme moments of triumph on cuts like “Ridicule” and “Confession (feat. Doc Coyle)” thanks to some of the most powerful notes Cody H has ever reached for.

The feeling of triumph can also easily be attributed to Ricardo G’s guitar on “Confession (feat. Doc Coyle)”,   “The Weight” and “Blame”. The latter track also shines a shimmering light on Chris H’s impeccable drumming. Or “Shockwave” where Harry G’s bass is on an epic roll.

“Animal (Acoustic)” is a rare display of clean, mid-tempo singing and tight harmonies, which is sure to give new fans a different perspective of what Cody H can do with his eccentric voice, and how the band can turn down the noise when they need to.

The members of A Mirror Hollow, obviously have a unique understanding of each other’s talents. As this recording stands as much of a testament to the band’s personal cohesion as it does the evolution of their sound since 2014’s self-titled EP release. 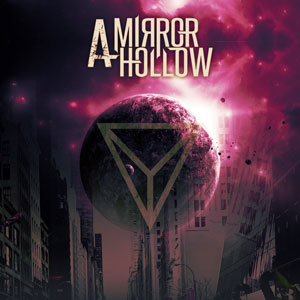 On a purely combined musical and commercial level, “The Weight” is the album’s showstopper. It’s mainstream, mid-tempo, and radio-ready, yet with the core of A Mirror Hollow integrity. A great, memorable song, likely to gain the band many new fans.

This tune has the potential to reach out of the metal box and pull in aficionados of other rock sub-genres. On the whole, the band flirts with many musical developments within their arrangements while never compromising their sound or slowing down experimentation.

A Mirror Hollow sound tighter and more consistent on “Confession” than before, with not a sub-par song to be found and a heady concept to allow for the songs to develop in unexpected, epic heights. The band has always been massive sounding, and this EP contains some of their most ambitious compositions yet.

The songs here showcase crushing main riffs, but they always develop further beyond straightforward heaviness, with spacier moments emerging as it goes. There are all kinds of subtle instrumental touches throughout. The heavy guitar riffing, vocals, and incredible drumming remain at the forefront however, with A Mirror Hollow always knowing how to get the balance just right.

DJ Yasmin: “Nothing wrong about it” ft. Audrey Tapiheru- aiming directly at the pop market!