It is the first cold, rainy morning of the fall season, and I’m sitting here listening to one of the most beautiful piano pieces I’ve heard in a while,... 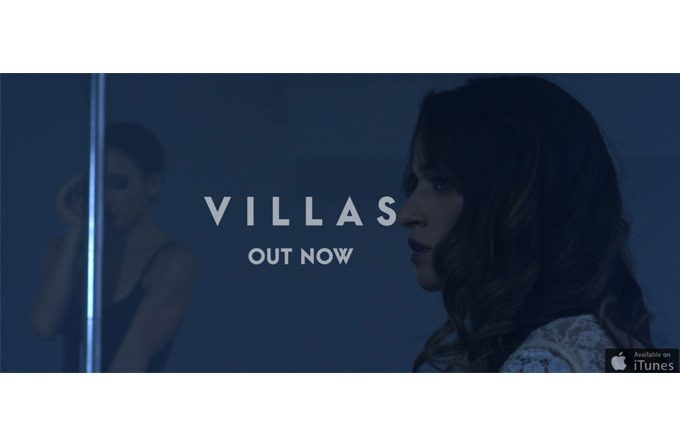 It is the first cold, rainy morning of the fall season, and I’m sitting here listening to one of the most beautiful piano pieces I’ve heard in a while, courtesy of LA based singer, songwriter and audio-visual creator, Ladi Anne. The piece, “Villas”, is flowing, slightly melancholic, and absolutely gorgeous. It is an ode to the artist’s late father Villas Santos. It can be described as minimalist, ambient and contemporary, either way Ladi Anne creates powerfully evocative music that leaves you moved and inspired. The contrasting delicacy and shuddering power of the notes she plays reverberates around the room I’m listening in, and shivers run down my spine as I realize she has me in the palm of her hand. 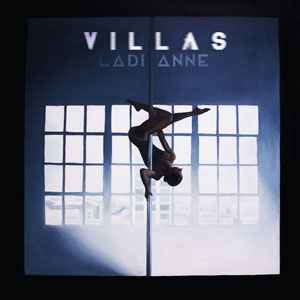 The provocative nature of her music finds its way into your emotions and allows you the space to contemplate. The piece, inspired by elements of both the natural and the spiritual bears heavy with the idea of processing thoughts and emotions. It absolutely comes alive.

It can feel like Ladi Anne’s performance is unique to you, as she asks you to come on a journey with her through contemplation of a moment of absolute desolation on hearing of the loss of her father. But through that initial forlornness, rays of deep love, affection and hope steadily finds its way through. It’s a cleansing experience of rebirth.

It goes without saying that the video accompanying the passionate music is just as spell-binding. Featuring none other than Marion Crampe, the world-renowned dancer, featured on the Ellen Degeneres Show, the visual experience is just as incredibly immersive, playing a contrasting narrative to that of the musical piece.

Crampe is able to transform the usual scatological act of pole dancing into an eloquent statement of intent – in perfect artistic harmony and poetic empathy with Ladi Anne’s delineative musical expression. Together their performances forge an unforgettable, multi-sensory experience.

In a world that can so often be emotionally cruel and ugly, Lady Anne’s music and Marion Crampe’s dancing on “Villas”, is a reminder of the beauty and hope that still exists inside of us, once we set ourselves free from our temperamental shackles. 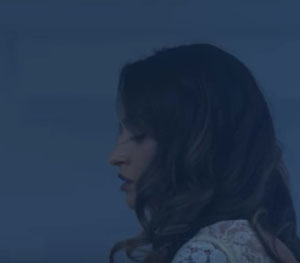 MORE ABOUT: Ladi Anne is a singer-songwriter and audio-visual creator originally from Brazil, currently based in Los Angeles, CA. She started her international career at the age of 16 in a collaborative project with Belgium’s singer-songwriter and musician Ian Thomas, sponsored by Marc Schafell (Michael Jackson’s former manager) for the hit song “Money”.  Since then she has worked in numerous successful projects including LA Connection, sponsored by Brazilian teen magazine YesTeen – which featured participation of many celebrities such as Miley Cyrus, Selena Gomez, Ed Sheeran, Ne-Yo, Zendaya and more.

Another notable project was “Lay Me Down” for Keep Your Soul Records, alongside singer Lia Farrington. In 2016 Ladi Anne laid vocals for ESPN’s official Olympics Theme Song, which later in 2017 won a Sports Emmy Award for Best Musical Direction. Now, at the age of 21 Ladi prepares to release her new solo album “Ride”. The album’s first single “Villas”, is already out and made it to the Top 100 most viral videos on the Youtube Charts, in its first week available online.