Celeste Buckingham: “Go Away” has an almost magnetic allure

Celeste Buckingham is a precocious talent. Blending urban flavors and rock sounds, the certified platinum artist and MTV Award winner, already had a smash hit at seventeen with “Run,... 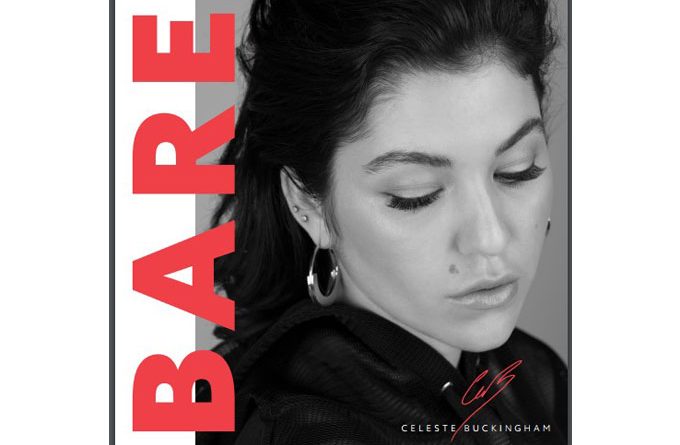 Celeste Buckingham is a precocious talent. Blending urban flavors and rock sounds, the certified platinum artist and MTV Award winner, already had a smash hit at seventeen with “Run, Run, Run,” receiving 20-million-plus views. The Billboard Top40 diva was the youngest X-Factor judge and the second youngest Cosmopolitan cover model in the magazine’s history. She is also an ambassador for L’Oreal and has starred in feature films. The now 22 year-old Celeste, who is committed to many philanthropic and charitable organizations and causes, has just dropped her latest single “Go Away”, and it’s supporting video. 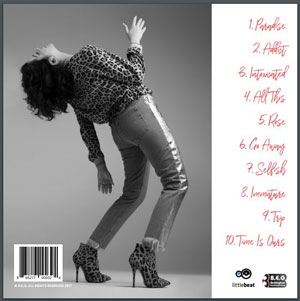 She can be categorized from Pop to Alternative, her music includes organic instrumentation, electronic beats, catchy rhythms, and haunting melodies. While her songs have powerful themes and metaphors woven in between the banging beats and electrifying vocals. Unlike many artists today, Celeste Buckingham is passionate about the words she sings, giving them actual meaning.

It’s fair to say that female pop artists have enjoyed an explosion of popularity, with Zella Day, Tove Lo and Halsey crafting decent albums within the genre having just enough pop to trouble the charts, and just enough social media worship to sit well within the indie community.

Celeste is firmly placed on this roster. There’s a consistency of juxtaposition in “Go Away” as she makes her individual mark in the world of pop; the words she so perfectly sings are as emotionally abrasive as the end product is stunningly captivating.

The layering of Celeste Buckingham’s vocals complement one another to build up smoldering climaxes, as her voice carries a sweet bouquet of smoky incense, especially when higher notes are hit, boosting the breakthrough points throughout the song. 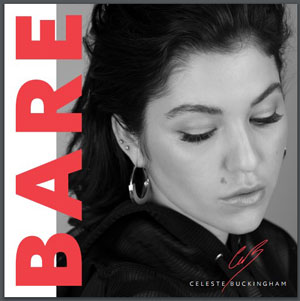 “Go Away” unravels itself quickly, as the lyrics do not require more than a single listen through to comprehend – its direct and heartfelt, as Celeste avoids obscure, cryptic verses. In comparison, the use of the instruments and their placement within the song is euphonious yet simplistic as it builds up on smart chord progressions, totally authenticated to her energized style.

Celeste Buckingham has an almost magnetic allure. She has a voice that was meant for the largest of arenas. Her tone can change from a persuasive anthemic chant to a soothing, seductive whisper, leaving listeners spellbound and longing for more. She can lay out dark soul-searching confessions, and then bring everything back into the light with a quick turn of phrase.

Powerful yet graceful, she has the ability to dominate any song with her voice. She did it on “Run, Run, Run”, she did it on “Crushin’ My Fairytale” and now she’s done it again on the alluring “Go Away” which is taken off of her latest album, “BARE”, available on iTunes.