Jaye Gems: “Here I Am” – lush and flashy production

Born and raised in Brooklyn and Queens, NY, Jaye Gems has performed all over the New York and Jersey City. He has written for, and worked with major artists,... 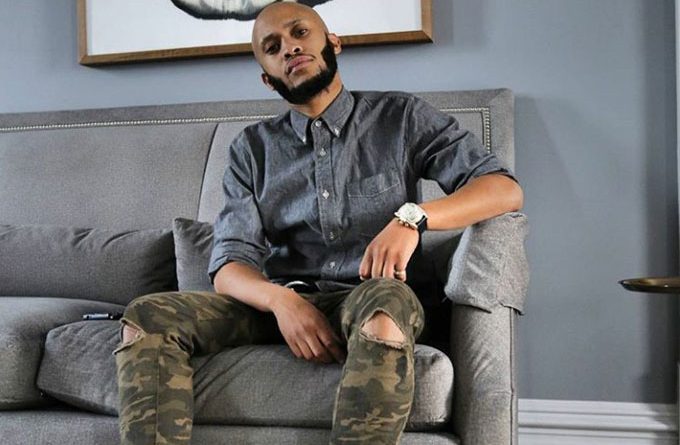 Born and raised in Brooklyn and Queens, NY, Jaye Gems has performed all over the New York and Jersey City. He has written for, and worked with major artists, A&R executives, producers such as Junior Johnson, Frankie Metalz, Punch, Hero Gawd, and CitoOnTheBeat, as well as being signed to a major label and performing at SOBs. Jaye has been featured on Def Jams Next Up and has music videos up on MTV, VH1, CMT, Vevo and more. Jaye Gems has just dropped his latest single and video – “Here I Am” – Directed by Nimi Hendrix.

“Here I Am” finds Jaye Gems’ sound at a nice compromise between his all-embracing style and the maximalist modern production, by scaling his ambitious reach for a new audience, Jaye’s latest attempt at blending a contemporary beat with his tenacious lyrical flow is notably more successful than his last records on just about every measurable level. Considering that his previous releases such as “Rollin Dir x VGAWD”, “One Federal Plaza” and “Pledge Of Allegiance” were all excellent high quality projects, that says a lot. 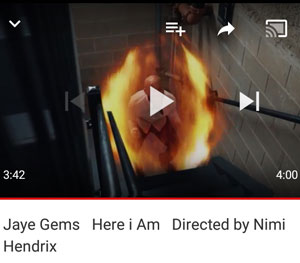 “Here I Am” has lush and flashy production which works brilliantly in contrast with Jaye Gems’ gritty street rhyme attitude and ferocious flow. Jaye does everything to adjust his performance to match the arrangement he excels over.

The track’s sound and visual production is absolutely stunning, and has a dark edge that pairs with the unique flow Jaye has perfected throughout his career. What initially, on the surface, feels like a standard groove-by-numbers fare is soon lit up by Jaye Gem throwing verbal kerosene across a towering sonic fire built around a thumping beat.

This song captures Jaye at his best, using the beat as his landscape to paint his master portrait, using each line as the brush stroke to help you see what he’s wanting to convey. Hip-hop always has been fluid, constantly evolving and reinventing itself, and here Jaye Gem sets the table for another sonic feast. Conserving an ability to craft incredible imagery with his vocabulary and wealth of musicality, Jaye’s visuals are just as impressive and could easily match those of his major label peers.

Rolling in on a modern sound, “Here I Am” sees Jaye Gem team up with Director Nimi Hendrix to gift listeners with a sophisticated track completely comfortable in its rich cinematic narrative. Strong and confident with colorful lyrics and a creative beat, there are no gimmicks or tricks.

The message is loud and clear as Jaye Gem takes on the jungle that is the modern music industry. Trudging through multiple frames of emotion and a reaffirmed resilient attitude, “Here I Am” is a worthy addition to Jaye Gems’ growing discography and should comfortably take a position near the top of most playlists.