Erik Odsell: “Love Riot”- an all-conquering ode to the power of love!

Erik Odsell is an award winning Swedish songwriter and recording artist. For several years he has worked as a freelance musician behind many well-known Swedish artists and he has... 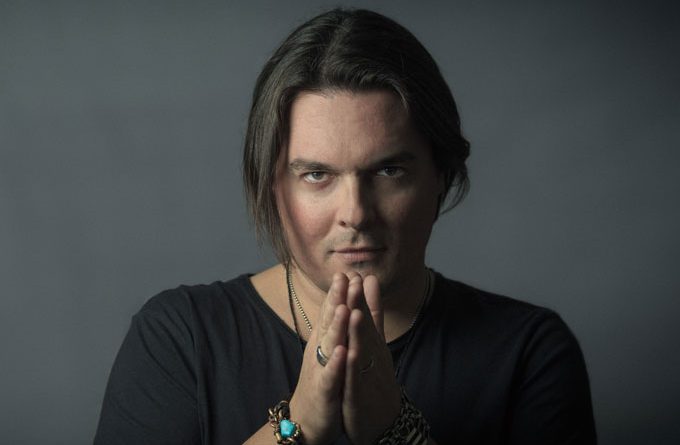 Erik Odsell is an award winning Swedish songwriter and recording artist. For several years he has worked as a freelance musician behind many well-known Swedish artists and he has written music for artists both in Europe and the United States. His 2015 critically acclaimed, debut solo album, “Searching For Lost Boys” spawned 3 well-received singles, including “Searching For Lost Boys Island” which won the ‘Best Adult Contemporary/AAA’ category at the prestigious 2016 Hollywood Music in Media Awards. The official music video for “Unapology”, on the other hand, was awarded ‘Best Pop Video’ by the Akademia Music Awards, Hollywood, in February 2016, while “As Long As I’m With You” – featuring Sascha Dupont, had great success on the Danish hit list ChartBase Top-100.

Erik’s upcoming album, entitled “Human”, is set for release in 2018. The first single off the album, “Love Riot”, was released on November 8th. And right form the opening lines, it is clear that Erik Odsell gives fans exactly what they’ve been waiting for on this new release.

It’s Erick’s love anthem, but not just the mono-thematic kind of love scheme, this is an all embracing, all-conquering ode to the power of love, in all of its facets. The kind of love that transcends boundaries, breaks down barriers, and destroys discrimination in all of its cruelest forms.

“Don’t give in, don’t give up, don’t fall out. Never bail, never fear, never doubt, what you feel. This passion is what makes us real”, sings Erik Odsell, as he paints a beautifully descriptive picture in his lyrics that takes us right to the core of that sentiment. And if you listen real closely, there is an even deeper message there.

“Love Riot” is a true life statement that is packed with heartfelt lyrics and undeniable hooks. The pop-rock track is soulful in its approach, as it allows Erick to show off his falsetto, reminding me of Spandau Ballet when they were at their epic and anthemic best during the eighties.

Yes “Through The Barricades” does come to mind; not in how this song sound’s in anyway, but rather in how powerfully it conveys its sentiment, through voice and music.

Let’s be honest, on the strength of this single, Erik Odsell belongs on the pop stations – but he shouldn’t be consigned to the same territory as the b-listers, like Andy Grammer or get stuck playing between Charlie Puth, Shawn Mendes or Ed Sheeran, because Odsell is a much more mature pop artist who treats universal themes rather than picky personal clichés that ride the trends.

Quite honestly if you’ve never been a fan of Erik’s, “Love Riot” is going to change your mind, and actually it’ll probably give you a set of powerful reasons why he should be your cup of tea. Quite simply, this track represents the next step in his plan for world domination. On his own terms, of course!

Malinsky: “Tonight” solidifies his place as one of pop’s up-and-coming artists

C.K. Marion: “Won’t Break” – the sound of a genre revolution!