Dominique De Beau: “ANOTHER I” – catchy, unstoppable, sexy, and full of fire!

Signed to Hustle & Grind Entertainment, Dominique De Beau is an R&B, Soul and Pop artist based in London, UK. After her EP and a string of singles releases,... 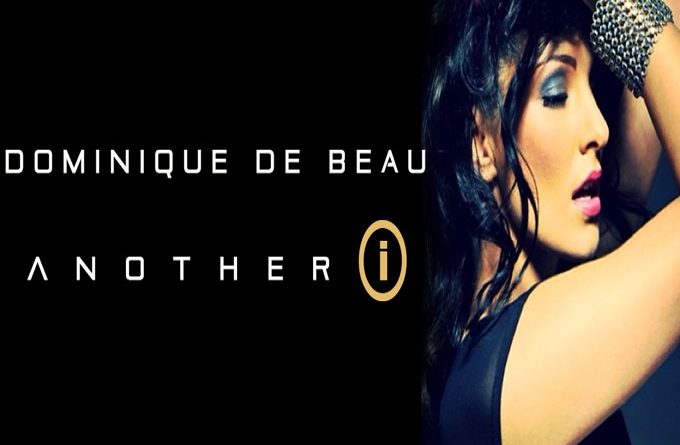 Signed to Hustle & Grind Entertainment, Dominique De Beau is an R&B, Soul and Pop artist based in London, UK. After her EP and a string of singles releases, she is currently at work on an album, apparently to be titled “RED”. In the meantime Dominique has dropped yet another sizzling single – “ANOTHER I” – to keep fans’ adrenalin levels high and the male testosterones overflowing. She’s confident, unapologetic, vulnerable, and just badass…all rolled into one! The London singer’s latest single finds her teeming with ambition: it is an all sassy delivery and rhythmical production by Ayo Beatz that prove Dominique De Beau is an unstoppable force of the popular music scene. Rather unusual for a mom that listens to opera and classical music in her spare time!

Dominique De Beau more than proves that she could easily become a big pop superstar if she plays her cards right and continues to release records in more rapid succession. While she does make a few weird moves, there’s no denying her talent.

“ANOTHER I” is a really infectious dancehall-infused number, filled with lots of love allusions and sexual innuendo – “And I’m loving the way, yes the way that you love me. Got me feeling for you, boy you knocking me off my feet. We gonna get it tonight, take it to another high. I got this feeling, I feel like another me. Feel like another I…”

Dominique De Beau comes across as a versatile, exciting performer, who is establishing her growing clout as an entertainer. A look around the various music websites, social media and YouTube will confirm the diversity within her music, her brilliant vocal range, and her more than obvious physical attractiveness. 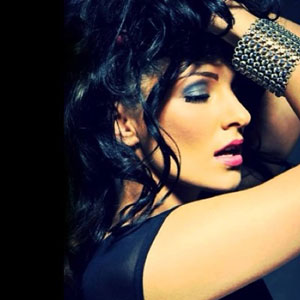 Her voice, her songs, the visual experience, and the overall concepts are completely unforgettable. Dominique is the complete package, probably much to the delight of her record label. Anybody who cannot shift units or put this woman in the public eye – having raw material of caliber of De Beau at hand – should seriously consider finding work as a bank teller, and not be in the music business at all.

That said, and to be fair, it no longer is an easy task to grab a piece of the music spotlight, in an industry that sees thousands of artists and pseudo superstars popping out of their bedroom studios on a daily basis.

But it must be said that Dominique De Beau does possess the qualitative assets and true star potential to make a really big impact, if she really wants to. Considering that she is currently raising funds for a tour, and would love to open for Drake or The Weekend, I think she really wants to!

Both a love anthem and a party jam, “ANOTHER I” feels like Dominique has all this stuff in her head and she’s splurged it onto this track. It’s certainly an ear-catcher and we reckon that few would be able to cover this song all the while doing it justice. This is so a Dominique De Beau song – catchy, unstoppable, sexy, and full of fire!

Nega Blast X: “We Want to Rock” – The eclectic feel of vicious and delicious!

José Lucas: “Close To You” – keeps his momentum moving forward