Miftah Bravenda is a musician and sound engineer from Serang, Banten – Indonesia. His electronic music is inspired by the anxiety he feels from his bedroom. MONO, The Trees... 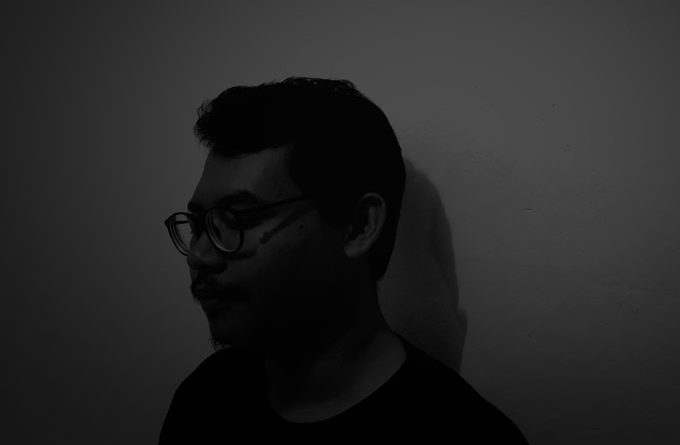 Miftah Bravenda is a musician and sound engineer from Serang, Banten – Indonesia. His electronic music is inspired by the anxiety he feels from his bedroom. MONO, The Trees and The Wild, Man Without Country and Secular Ghost are among his favorite musicians. Miftah produces his music from his own lab that is called ‘Are You High? Soundlab’. His sounds are more inclined towards ambient with moods being build up throughout the tracks. Miftah Bravenda’s latest release, is a track entitled “Sonder Asa” (meaning No Hope). It is definitely one of the more interesting ambient and post-rock releases of the year – deep, true, underground, daring, sweet and powerful, melancholy, even depressing, but never without a tiny flicker of hope. A modern-day mantra that comes from a dark emotional place of the mind.

“Sonder Asa” is claustrophobic, nervous, and at times, scary. At times, it’s also sadly gorgeous…almost heartbreakingly beautiful, as it traipses between elements and atmospheres you might find on a Boards of Canada and Explosions in The Sky release.

It’s a track that sounds about 5 times better really late at night, and roughly 10 times better when you’re playing it really loudly in the dark. If you’re drawn to electronic music expecting something to dance to, or something that’ll liven up a party, or even if you’re looking for songs in the traditional sense, then yes, you’ll probably be disappointed. But that would be missing the point.

If you’re prepared to give yourself over to this track, allow it to wash over you, then you’ll find that it’s an experience that’s probably quite unlike anything you’ve ever had.

Every step that Miftah Bravenda takes across the track seems to be laden with the weight of disconsolation, as if all the echo and distance in his thoughts were bogged down in the very real and physical power of such emotion.

His music, a collage of loss and isolation brokered through a microscopic lens of pragmatic romanticism is dryly ambiguous, as relevant to all, in place of being merely conceptually influential, to the small but dedicated.

Perhaps Miftah Bravenda greatest trick lies in his ability to turn familiar instrumentation into something of an entirely different nature, pilfering not just from the world around him but mining the metaphysical like a shaman until it becomes something very much a part of our conscious psyche.

Chilling and fascinating, “Sonder Asa” really gets under your skin, setting off subliminal interference patterns. It feels like an outstretched hand, an attempt at communication that may be reciprocated or may fall unheeded into dead space. “Sonder Asa” is as original as it is compelling.