American Brazilian singer and songwriter Patrick Kretzler dropped his debut album “Um Mundo Novo” with a blend of Brazilian and Pop influences in 2015. After the success of the... 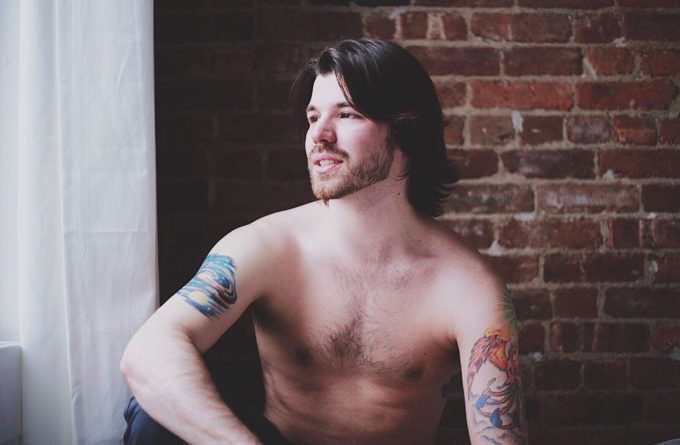 American Brazilian singer and songwriter Patrick Kretzler dropped his debut album “Um Mundo Novo” with a blend of Brazilian and Pop influences in 2015. After the success of the album, he went back to the drawing to board to perfect his English projects, which he launched with the single “Make You Love Me”. While promoting the single, Patrick decided to create ‘Patrick Radio’ in several countries utilizing social media and premium music streaming services to allow users to make requests for region based playlists in Brazil, the United Kingdom, Australia, Spain, and Mozambique. Patrick starts out his new ‘English’ campaign with the exciting single “Make You Love Me (Radio Remix)”, a pop track with heavy electronic influences, a minimalistic deep house beat and an infectious hook in the chorus. 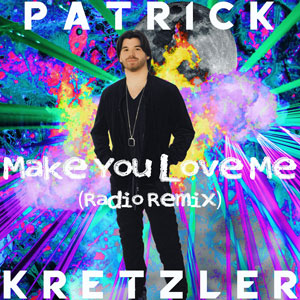 This is something you would have expected from George Michael in his heyday. And to be honest, apart from the catchy melody and crossover dance beat, Patrick Kretzler has a little something in his voice and phrasing that is strongly reminiscent of George’s classic vocal theatrics.

“Make You Love Me (Radio Remix)” is an impressive pop track with an adventurous production and a twang in the chorus. A thunderous, banging bass drum beat, is the background to a soaring melody layered with uplifting harmonies to keep the track pumping all throughout.

Patrick finds an expert balance between pulsating rhythms and gleaming surfaces, not to mention the insidiously flattering pop hooks, to make this track wrap itself around your ears while it untangles your feet at the same time. Oozing with airy synths, confidence and intimate feelings Patrick Kretzler’s triumphant English single will leave you impressed.

Overall, “Make You Love Me (Radio Remix)” boasts an impressive range and swings for the fences with a bejeweled bat. The track manages to surprise while showcasing its secret weapon: Patrick’s voice, which is resonant and expressive, especially when he explores the higher acute shades of his register.

The track sees Patrick reaching his full potential in creating a pop-infused EDM remix of his original done together with producer Stefan Moessle. Patrick has a voice that is sultry and powerful, especially designed for singing pop songs that fall somewhere between gleeful electro-pop, sweet pop ballads, and the upbeat melodies of funk-rock. Who knows where this will lead him on his full length project when it finally drops!

Clement Sim: “Draw Near” – the power of prayer and story