Known as the Aloe Lady in the Dirty South for a radio program which aired weekly, Adrienne F Manson has been around radio stations for over a quarter of... 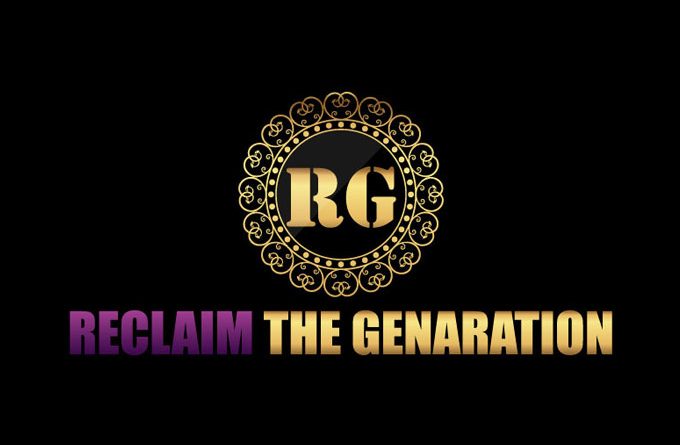 Known as the Aloe Lady in the Dirty South for a radio program which aired weekly, Adrienne F Manson has been around radio stations for over a quarter of a century. Together with her late husband – a manager and producer – they ran a recording studio, a production company and record label by the name of Prayer Records. The subsequent birth of AWM Records, originated out of a love for the indies, coupled with a passion to see quality music heard on a worldwide platform. During May of 2017, Adrienne launched the project “Fierce Female Network” which is dedicated to all things culminating from inspiration and motivation, as well as uplifting others toward a meaningful lifestyle; which is the embodiment of the significance of the single “Reclaim The Generation”.

The easy-listening hip-hop and soul track, offers a breath of fresh air that finds power through simplicity and spontaneity. Through a gentle whisper and a heartwarming spoken word, Adrienne F Manson both captivates the listener and proposes her message.

As the song develops, the ease and relaxation in both instrumentation and voice becomes more hypnotic and engaging to the senses. Adrienne’s tone is serious but playful, and so gentle yet firm and carefully measured that you can’t help but wonder what type of person would be able to resist after hearing such caveats.

“Reclaim The Generation” finds Adrienne F Manson in combat mode, sporting the unflappable vibe of a righteous soul sister and backing up her attitude with more than platitudes. She is carrying some hefty ideas under her headgear, and deals with a series of modern social and cultural behavior patterns that manifest themselves in this generation.

The song sounds like Adrienne’s critique of the modern world at large while the lyrics plant the seeds of personal revolution and evolution which she believes already resides within in each of us. We only need to change our attitudes.

In a world of shout and screamed music, “Reclaim The Generation” is a smooth, delicate and accessible affair, worthy of repeated listens not only because it’s actually a serious piece of music but also because it’s so groovy to listen to. The song goes by so wonderfully and so easily, you’ll want to start over and hear it all again.