Daniel Massey is a singer-songwriter and DIY producer from Manchester, England, UK. He has been making music for close to 20 years, having been in various bands and helping... 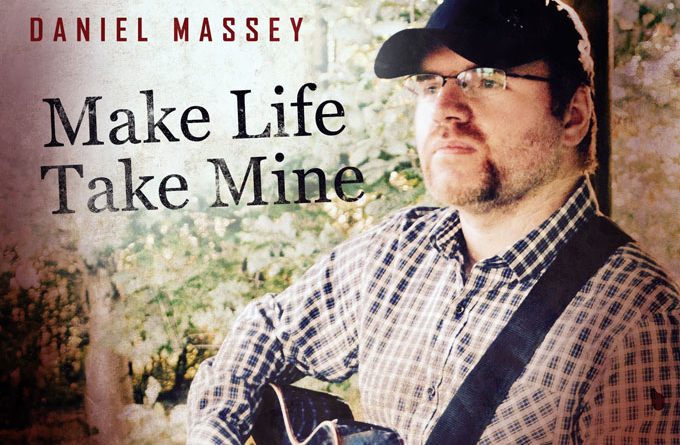 Daniel Massey is a singer-songwriter and DIY producer from Manchester, England, UK. He has been making music for close to 20 years, having been in various bands and helping other produce and mix their songs. Currently Daniel is fully focusing on his own solo material and projects. Not least the release of his ten track album, entitled “Make Life Take Mine”. Influenced by bands like REM, Snow Patrol, Radiohead, Manic Street Preachers, Foo Fighters, and Oasis, among others, Daniel hopes to continue writing and recording songs, as well as collaborating with others, as he says that there’s nothing more fun in this world! 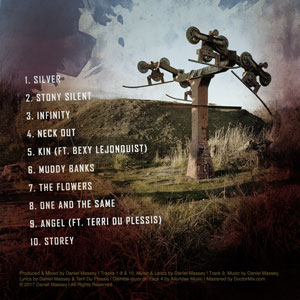 Daniel Massey is an unusual UK alternative artist, as he fuses his Brit influences with American Midwest rock flavors, and grungy edginess. All wrapped up in richly layered acoustic dominated arrangements, with electric rock crunchiness always simmering underneath the hood. This album is awesome, as it is one of a kind and has a very bold and confident style, especially for being Daniel’s first full- length on his own.

Like him or not, Daniel Massey has produced an album that is a fitting fulfillment of his growing artistic experiences, and it’s set to inspire new struggling artists for a few years yet. The writing is sophisticated, the lyrics imaginative, the instrument playing heartfelt and the singing superb.

Despite a very real potential for repetitiveness and dullness on this album, Daniel has managed to have a very distinctive set of songs. There’s the spikiness and energy of “Stony Silent” and “Neck Out”, the melancholy of “The Flowers”, the edgy pop sensibilities of “Infinity”, the Adrenalin rush of the luscious “Kin” featuring the supporting vocals of Bexy Lejonquist.

The contemplativeness of “Muddy Banks”, the stimulating immediacy of “One and the Same”, the brooding intimacy of “Angel” featuring the splendid voice of Terri Du Plessis, and the expansively crunchy “Storey”, ensuring that every one of the best tracks on “Make Life Take Mine” has something very distinctive and sonically magical about it. 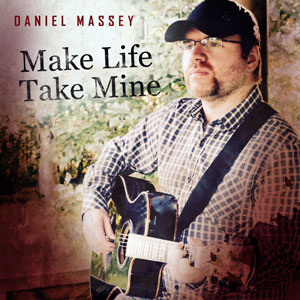 No song on this album is without some virtue. There’s always a fantastic hook, some great lyrics, a well-done chorus or some beautiful, rippling guitar lines to lift the song from any complete ordinariness. Most often, we are privileged enough to experience all of them in the same song.

If you’ve ever enjoyed the slightly softer deeper-thinking side of alternative rock then you may well like this album, as it is one of the finest recent examples of it. “Make Life Take Mine” swoops and soars through your speakers and every now and then shows glimpses of genius, which we can only hope will continue to come out in future albums.

I’m not going to make any polarizing comparisons to other artists or groups, even those that Daniel is influenced by, it’s predictable and also inaccurate. There’s certainly not one of these that Daniel Massey is merely an inferior or derivative version of, although you can hear many influences in his music.

What makes “Make Life Take Mine” special, is that it manages to balance everything out so fantastically. Too often artists get one dimensional. On this album, cynicism and earnestness walk hand in hand. Rock sensibility and indie experimentalism combine. Anyone who appreciates creative, intelligent, heartfelt music should give it a try.

Rockwell & Vincent (Ft. Lorenzo Iannotti) “You Were There” – an epic atmosphere