Los Angeles band, Livingmore, originated with songwriters Alex Moore and Spencer Livingston meeting through mutual friends in 2014, they with the help of Mike Schadel on drums and Rodrigo... 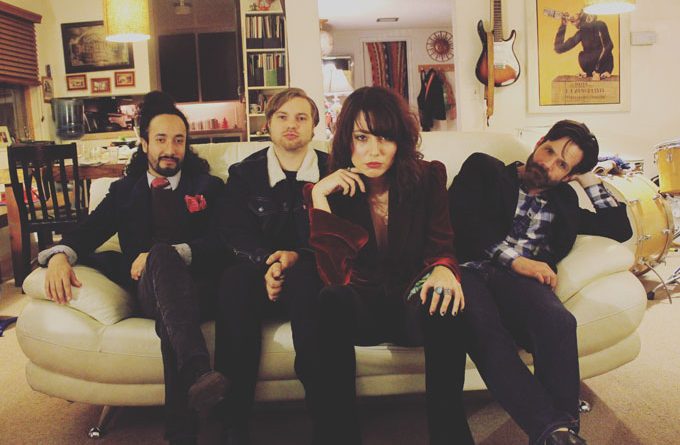 Los Angeles band, Livingmore, originated with songwriters Alex Moore and Spencer Livingston meeting through mutual friends in 2014, they with the help of Mike Schadel on drums and Rodrigo Moreno on bass make-up a band that takes it cues from diversified collage of artists, such as Garbage and The Kinks to Belle and Sebastian. Moore and Livingston write dreamy, alternative songs which they themselves describe as sounding like “a mixture of Blondie and The Everly Brothers.” Livingmore just recently dropped its debut album, entitled “Ok To Land” on the 29th of January 2018. Rock n’ roll is, of course, the foundation here, as songs climax with the sound of bass, drums and guitars, but the album is defined—and elevated—by its many quieter melodic moments, as well as Alex Moore’s captivating and wistful vocal meanderings. 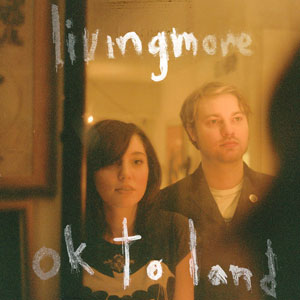 Fantastic depth in the lyrics and variety in the layers of sound further distinguish this band as they successfully explore lots of musical ground without losing the core of what drives them musically. And all the time Moore’s voice is in exquisite, breathless form, at once explosive and enveloping.

The beauty of this record lies in its deceiving simplicity. The music is unfussy sounding, when in fact the arrangements, chord progressions and sonic layers are all well thought out. Considering their contemporaries who have given alt-rock music the equivalent of a Lidocaine shot in recent years; Livingmore sound like a bunch of Mozart’s in comparison.

The opening track, “Really Mean It” has sweeping choruses which function to unwind, in each instance, the tight-laced verses they succeed. As the song progresses along it boldly builds listener anticipation and sets the bar for the rest of the album.

The intelligent and tasteful use of masterful guitar strokes is convincingly confirmed on “Cocoon”, where the instrument continues to skillfully color the song’s musical pallet, alongside Moore’s insightful narrative about our perspective of growing and evolving through life’s various stages.

“Whether its repeated mistakes or feeling stuck by life’s circumstances there’s always a phase of feeling cocooned until we evolve once again into butterflies,” explains Moore. But this album just gets better as it goes along, with surprises at almost every turn. 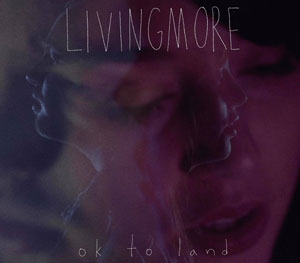 The gorgeous duet on “Wondering” caught me on the back foot, as I was expecting only Moore’s voice. The male-female vocal trade-offs add a transcendent dimension to the band’s sound, as do all the warm and rich harmonies, which are exquisitely exulted on “Strange Hopefuls”, a track that has somehow stuck itself in my mind.

Looking at the current music climate, I’m torn between describing this album as innovative, or it’s writers as visionary, as the band successfully excavates gorgeous and nostalgic sounding elements; dusting them off and lovingly reassembling them piece by piece into songs that manifest timelessness.

Moving ahead the album continues to engage with standout moments represented by “Walk Alone”, “Gone Too Fast” and “For The Hell Of It. Moreover, production and song organization are also essential elements in enhancing the enjoyment of listening to this album.

All in all, “Ok To Land” is a magnificent record, that does not sound like anything else, or anybody else, out right now. Alex Moore’s voice and singing are impressive, and the layering of the production is extraordinary. Spencer Livingston experiments with complex counter melodies, and his guitar playing is of course out of this world.

Vinyl pre-order of the album available at www.Nomadeelrecords.bandcamp.com/merch