RMZ Keez NataS: “On Lock” – a metaphorical reflection on attitudes

What separates “On Lock”, the debut single by RMZ Keez NataS from most of today’s hip-hop is the indestructible delivery. Every verse relentlessly pound its rhymes in to your... 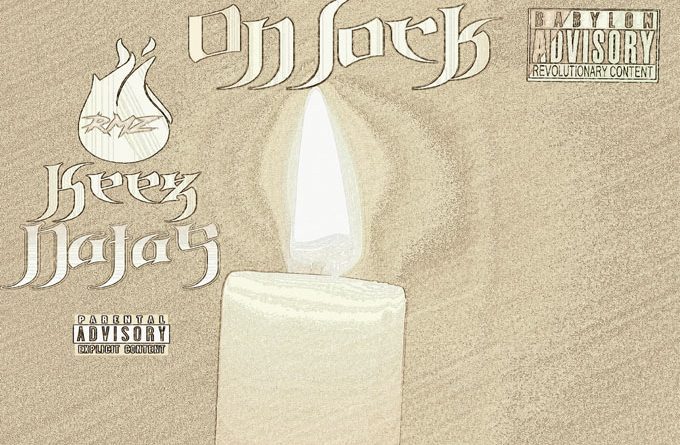 What separates “On Lock”, the debut single by RMZ Keez NataS from most of today’s hip-hop is the indestructible delivery. Every verse relentlessly pound its rhymes in to your head mercilessly, with bone crushing stanzas and a dark attitude, yet it is never abrasive. Every word spoken shows a strong-willed mood and seemingly cannot be stopped by anything. With this intensity also comes a very exotically flavored, soul driven production. This style is driven by a thumping drum and bassline, harmonized by a smooth synth line. This is a chance for RMZ Keez NataS to step away from the norm. He uses some profound rhymes that shape and form new ground in the genre. 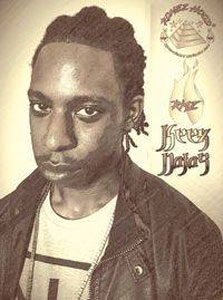 Focused enough to hold the listeners attention, RMZ Keez NataS excels in to-the-point storytelling, and the penmanship found here hits hard; the entire narrative is covered in 2 minutes and 18 seconds. Due to this concise creation, repeated listens are not needed to reveal facets of the artist’s mental escapades that you didn’t catch previously.

You won’t need a lyric booklet here, a couple of careful listens will fill in the whole picture. RMZ Keez NataS reaches out as a relatively obscure rapper, being on his official debut, to attempt something new, something unique for Hip Hop. But although he may be new to the industry, his roots run deep musically and artistically.

RMZ Keez NataS is an artist and writer from RoMeZHooD RevolutionaryMotivationZone. He is the cousin of one half of the popular Birmingham Rap Group ‘Lotto Boyzz’. And also the cousin of award-winning actor and singer Matt Henry. It is obvious by his content that music in his DNA.

RMZ Keez Natas grew up in a Rastafarian family and lives by most principles adhering to Haile Selassie’s speech about no deity worshipping, which is why he promotes self-motivation and self-reliance through his music. “On Lock”, RMZ Keez NataS is at his best, putting together a narration of thoughts and beliefs in real-time.

RMZ Keez NataS’ tells of the scenarios that are taking place, so the listener is captivated into unfolding the events of the story. However, the rhymes are not purely chronicling the events in a timeline, but rather a metaphorical reflection of the attitudes that are prevalent among society.

RMZ Keez NataS is simply not reiterating life events or what he sees will be happening, but also commenting upon the social atmosphere. The rapper’s revitalized energy pushes him to pack as many imagery and metaphors into a rhyme, but not overtly-saturating it, to the point in becomes a mindless battle-rap brag.

The production, coupled with RMZ Keez NataS’ flow, brings forth impressive verses that was once a norm in the good old days. The new track, “On Lock”, is a product of the cyclical nature that Hip-hop has always attained. What’s old, becomes new, and what’s new ascends higher.