LeeSon Bryce: “No Limits” ft. Ry & Buck (Prod. by JeeJuh) is on a forward momentum!

I’m so used to the sound of LeeSon Bryce’s amazing flow and hard-hitting rhymes from the EP “The Proelium”, that when I checked out his latest R&B single, “No... 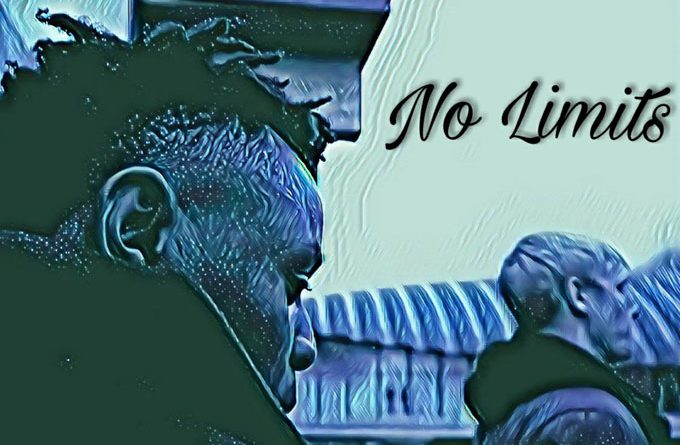 I’m so used to the sound of LeeSon Bryce’s amazing flow and hard-hitting rhymes from the EP “The Proelium”, that when I checked out his latest R&B single, “No Limits” ft. Ry & Buck (Prod. by JeeJuh), I was sure what to expect.  I’ve heard him drop quite a few sung lines her: e and there and there’s nothing weird about rappers who can sing, but there’s also no shortage of rappers who think they can sing and try to fool us with auto-tune, either.  Luckily, LeeSon Bryce’s falls into the former group and takes it beyond rudimentary ability by showing that his tone and delivery can be as dynamic and deep, as his rapping is. In short, the man’s a multi-talented artist. Born and raised in Kansas City, MO, Leeson started off as a drummer and has been a musician since the age of eleven.

After dropping his first EP “The Proelium”, back in June 2017, Leeson has been on a forward momentum collecting critical acclaim and building his brand with live performances and new recorded music. Latest in line, is the single “No Limits” ft. Ry & Buck (Prod. by JeeJuh).

There is a versatility in LeeSon Bryce’s voice that few have.  He can give a depth of feeling that you might never expect. That’s where “No Limits” comes in; a heartfelt and gut-wrenching mid-tempo ballad.  Many listeners are so used to hearing LeeSon’s Tech9nine-styled boisterous and fun rhymes that the seriousness here will take some off guard.

At the end, he reaches out to those who are feeling the way he describes in the song and lets them know that the world does need them and that they need to believe in themselves and set aside any limits to make it through.

LeeSon Bryce is arguably one of the most talented underground rappers on the planet in terms of rhyming, speed, annunciation, and lyrical content. Not only is his rapping impressive, but full of depth. He is truly a master of his craft and continues to amaze audiences on his releases. To truly grasp this affirmation grab a listen to “Through It All” (prod. by Oblivinatti).

The track rides in on a melodic note, until LeeSon breaks loose, surging forth with his energy-filled verses. Bryce has continued to one up himself each time he releases a project, and his lyrical skill have never been more evident than it is on this track, further proving why he deserves any success that comes his way.

On many of his previous songs, LeeSon Bryce flexes his ability to speed up and slow down multiple times in only a couple lines. When LeeSon slows it down, he makes sure to enunciate each syllable with equal care. It’s no surprise that his lyrical versatility is almost always the best thing about his releases.

Overall, both the latest single, “No Limits” ft. Ry & Buck (Prod. by JeeJuh), and the previously released “Through It All” (prod. by Oblivinatti) provide a quality listen, though totally different in approach and style.

Lyrically, LeeSon Bryce packs his songs to the brim with lyrical excellence. Another thing that is very noticeable throughout his music, is that LeeSon will do anything to keep you interested, and that’s the sign of not just a serious professional, but also a passionate artist.

Through Infinity: “The Life” – rhythmically advanced, and harmonically complex!