Orry E’s time and resources go into his family and his music with the intention to eventually provide opportunities for the less privileged in his community. The father and... 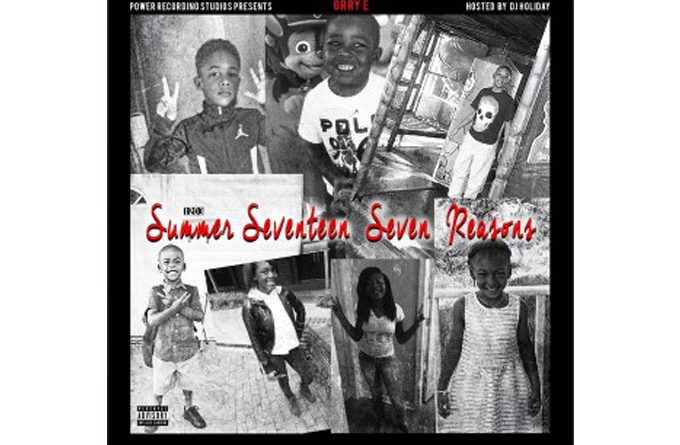 Orry E’s time and resources go into his family and his music with the intention to eventually provide opportunities for the less privileged in his community. The father and provider of seven, Orry E is known as the “hook king”, and is the proud owner of Power Recording Studio. He is both an astute business man and a striving independent artist, who has passionately built up relationships and linked up with a few major artists for his 13 track mixtape project, “7 Reasons”. This is a twisted odyssey crafted by one of the more lyrically gifted underground rappers on the scene, as he unloads on a range of specific vices, virtues and larger issues, both real and perceived. 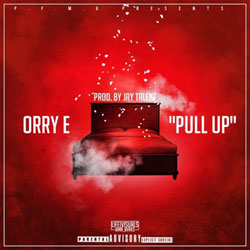 At a time when the most talked-about issues in rap music are centered on method and composition ownership – a conversation that was sparked by multiple accusations of ghostwriting in major label circles, Orry E instead takes umbrage with matters of content and persona.

On “7 Reasons” he lays out his own mindset spending time and energy brandishing his personal experiences and feelings for public consummation. If Orry E is, as he seems to be, a torchbearer of truly authentic, world-weary rap music, then it’s not difficult to figure out he embodies the ideal vision of excellence and independent purity in the underground field.

Orry Es specific brand of street-savvy wisdom, combined with tales of struggles, partying, and a penchant for braggadocio one-upmanship, is all but the Virginia rapper’s bread and butter on this record.

To help put together a tapestry of stage-setting soundscapes that he uses as a launching pad to investigate and castigate the world at large, Orry E has employed the perfect accompanying production.  Perhaps in less confident hands, the sonics here would overshadow the lyrical contributions of many an emcee, but all throughout the mixtape Orry E’s voice remains the focal point. 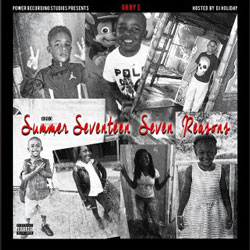 There’s plenty of style and flair in songs like, “187”, “Get Out My Way”, “Fuck It Up” and “Cloud Killa”, but it’s totally dominated by the flow and the storytelling substance of Orry E’s experiences, thoughts and opinions. Bedroom anthems also abound with “One On One” and “Tell If You Want It” heating up the atmosphere.

Orry E’s encouraging tone is carried forward through the rest of the mixtape. On the single, “Party and Bullshit”, currently stirring up a buzz, and reaching its zenith on my personal favorites like “The Work”, “I Want It All”, “In The Pot”, and the melodic slow-burner “Have You Gone”. On each track he draws out their best qualities with his writing and performance.

On “7 Reasons”, Orry E doesn’t have any trouble navigating the off-kilter soundscapes, showing he is capable of unreeling clever, nested references and sharp one-liners in equal measure. The thing is, Orry E knows he’s a great writer, and he loves to show his work.

He’s like a heavyweight boxer throwing wild punches: the blows land, not because you can never see them coming, but because they hit so fucking hard you can’t stop them!  Orry E also has new single currently out and making waves, entitled “Pull Up”, from “7 Reasons” vol. 2.