Son Of Age: “Left Of The Dial” – a genre-busting extravaganza

Orthodox or unorthodox? His lyrics are definitely against the grain of what has become the norm in hip hop music. He might not be quite like any other MC... 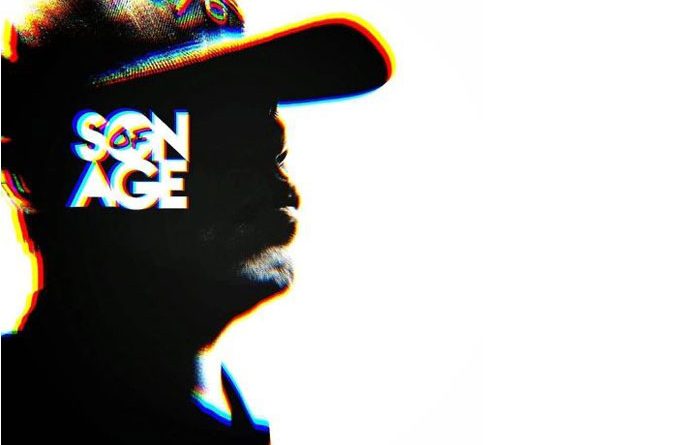 Orthodox or unorthodox? His lyrics are definitely against the grain of what has become the norm in hip hop music. He might not be quite like any other MC around today.  From his choice of album cover to his beats and narratives, he takes Hip Hop music to another level. The level, where, so called rap music, can become the voice and vanguard of the people. His flow is insane and varied. Tons of great, hard hitting urban, rock, soul, funk and blues based beats, all while rapping with extreme precision and style. Lyrically complex, but thoroughly enjoyable. So who is this Sarawakian native, who was a 3rd place winner for Best Hip-Hop Song in the 2013 VIMA Awards? Well currently his moniker is “Son Of Age” – a philosophical take on the duality of man – who was previously known as “Stereomanic” on his album “This Is A Test”. In the early 2000’s he was a lead singer in a rock band. 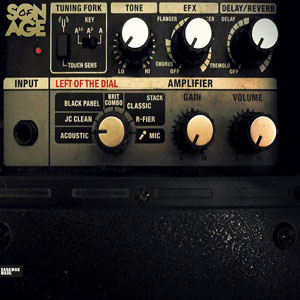 Hence he has a widespread range of influences, and has just recently released his latest album, entitled “Left Of The Dial”. This album confirms that Son Of Age is indeed a great emcee. Right from track one, “Free My Soul”, the rhymes are not allowed to overwhelm canny production and beats.

Yet as refreshing and crisp as the music can be, however, the words cannot help but be the show. The delivery is peerless, booming and energetic, prodigiously nimble and quick tongued, confidently dancing around complex clusters of words and ideas that would tie up and vex even a competent, experienced rapper.

Son Of Age then adjusts, skews, and twists his skill set to make specific songs and verses distinct.  Every track is dense with layers of metaphor, pun, reference, punchline, and linguistic dexterity. Though it takes multiple listening to begin to grasp a great deal of what Son Of Age is doing with his words, it is never impenetrable.

Everything can be followed and enjoyed line to line, but the retrospective accumulation is what dazzles. And he already hits overdrive, on the second track, “Bad World”, where he is a whirlwind of verbal invention. By the time you hit “Full Funk Flex”, you know this is going to be a magnificent, genre-busting extravaganza specifically designed to make you think and wonder.

After listening to the sprawling “Kickin’ It Wit You” and they spacey bass driven “Destined To Reign”, it becomes clear that Son Of Age is an innovator, an artist capable of painting breathtaking images in a few bars, whose lyrical talent is so immense, you would forgive him for any excesses. This sensation is confirmed on the melodic “Like a Bawse” and the psychedelic pile-driver “Drained”.

Son Of Age is determined to unify a fresh, new sound and conceptual goals with little compromise compared to most rappers out there right now. Listen to how he switches his sound between “Me, Myself and I” and “The Way and Life”. He shows a harnessed versatility and diversity hardly seen before.

“Left Of The Dial” has one skit, one intermission, and no filler. The transitions of mood and scenario are tempered with swirling instrumentals that mirror varying styles, while Son Of Age is a fierce lyrical machine who never falls short of topics to rap about. He keeps listeners captivated with complex lyricism and sharp technique.