Steve Mays is an East coast rapper looking to make hits and source the best beats. We recently caught up with his single “No Rumors” lifted off the State... 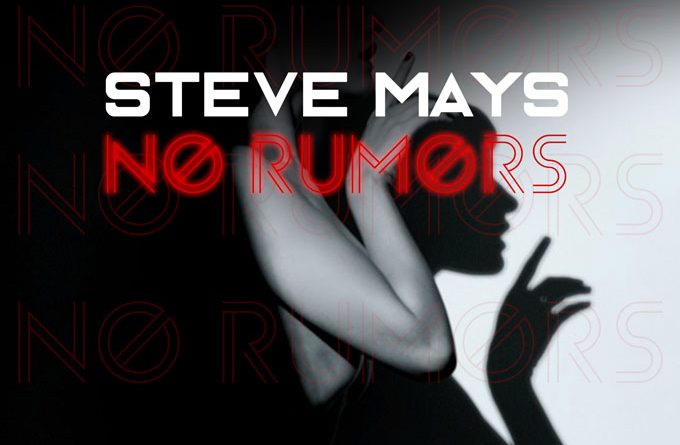 Steve Mays is an East coast rapper looking to make hits and source the best beats. We recently caught up with his single “No Rumors” lifted off the State of Rhyme Urgency #SORU mixtape. The talented and dazzling rapper traffics in straight-ahead sincerity, rapping entirely in easily understood rhymes as he makes it through his struggles, staying free of temptation, and striving for success. He is building up his catalog as well as a dedicated fan-base with the same kind of dauntless diligence required to run for city alderman, and displays a high level of magnetism. The musical field is a pure high quality concentrated juice and it is well produced by Penacho. The beat is neat and very current, draped in a really hazy ambience. 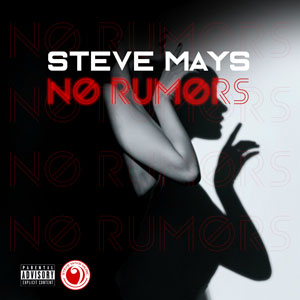 Steve Mays’ flow of words is among the best in current underground landscape, as he keeps his diction on point. His rhymes are poignant and stylish, and they reach their goals, and shoot the targets. Steve’s wordplay is also worth all the praise.

The content and form met on this track elegantly brings to his public the perfect addiction to listen to it. It sticks to you as to the skin like a tattoo. The rapper’s confidence radiates with this track; but don’t mistake it for cockiness though. Steve’s mellow flow is quite humble compared to others in this day and age of hip-hop music; he lets his bars do all the talking.

Listening to “No Rumors” also brings up the observation that so much of Hip-Hop has become less and less original. Hence it’s refreshing to hear and see a rapper breaking the mold and going with his own flow. Something, Steve Mays strives to do with his music.

That reason alone is more than enough to give him a listen; your eardrums will be pleased to hear something different, without being alternative or experimental. Steve manages to be different using subtle nuances in his delivery which is very conversational for the most part, until he switches it up.

Steve Mays is one of the few new emcees that I’ll be checking for in the near future, and truth be told, you should be checking for him too. At the end of the day, this is single is a solid release and gives the listener a dope introduction to the artist. Checking his progression thus far, one can assume that he can only get better with each release, so “No Rumors” is just another step up on his Hip-Hop journey.

Zellwick: “Fool In Love” – permeated by a restless retro energy!