Eugene, Oregon based rapper, engineer, producer, and owner of Delayed Time Studios, Sean Backus, is back with a fresh new single called “Sorrow”. Produced by Young Taylor the track... 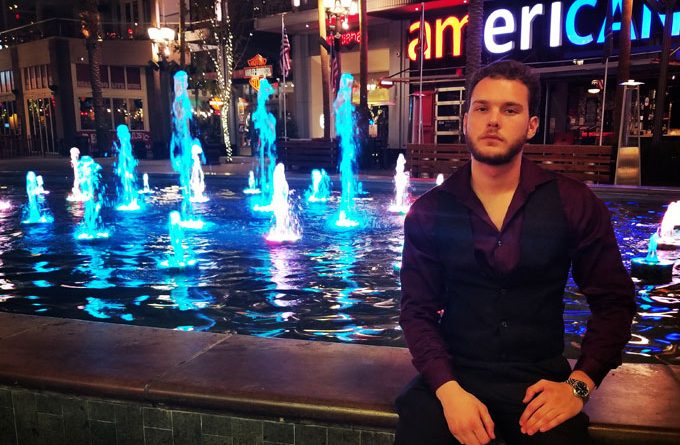 Eugene, Oregon based rapper, engineer, producer, and owner of Delayed Time Studios, Sean Backus, is back with a fresh new single called “Sorrow”. Produced by Young Taylor the track is a melodic and melancholy beat to which Backus lays down a set of afflicted rhymes and a heavyhearted chorus that will have you claustrophobically gasping for air. Usually people like rappers to be bad-ass, but if they never creep out from under their shells of oversized braggadocio and gangster bullshit, they tend to fade into the crowd and we don’t remember them all too well. The point is that the lyrical nature of rap has all the potential to make for some heart-wrenching confessionals, but not everybody in hip-hop can pull these off authentically and convincingly.

Sean Backus brings an undercurrent of deep melancholy throughout the record that all bubbles up to the surface when the final rap verse emerges towards the end of the track. The beat itself sets the mood with dark synths and effects-filled and reverb-drenched vocal harmonies, as Backus flips, between fantastical dreamy imagery and the doldrums of biting nostalgia and self-reflection: “You make me feel like nothing else is real. You make it feel like time is standing still”. Then suddenly he’s talking to someone: “I never did know I could find you, so now I’m standing behind…” 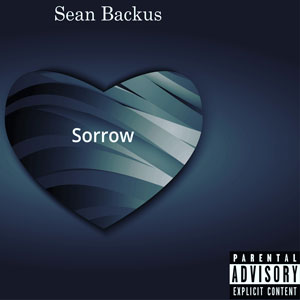 Strangely enough, it’s the sweetness and commonality of the track that makes it so wrecking. Female problems? Everyone’s had female problems, but Backus has such a way with his pen that his sorrow feels different, both new and familiar.

His vibrant lyricism mixed with a haunting beat brings us a truly atmospheric track. Sean Backus strikes a chord with many of us which is why this will probably attract many new listeners. His music is relatable, as are the overtly human emotions he puts into the music.

We’re at a place where rappers are starting to be more vulnerable. And in this Backus is incredibly articulate, he favors a slow and steady delivery, a choice that allows the lyrical content to really sink in deep. Some emcees choose to rap about drug dealing, or killing somebody. Others use rap as an outlet for social issues or political unrest. Some rap about brands, their wealth and their love of the high life.

Most middle class people can sometimes find that incredibly hard to identify with. Here Sean Backus, has merged hip-hop music with something that everybody can relate to – “Sorrow”. It’s an emotional combination, and I truly admire his commitment to this project and its all-round execution. It really takes Backus to a totally different level.