Last Charge of the Light Horse: “Race to the Sound” – In A Word…Meticulous!

To cut to the chase, the album “Race to the Sound” by Last Charge of the Light Horse, completely blew me away! The entire recording is filled with stellar... 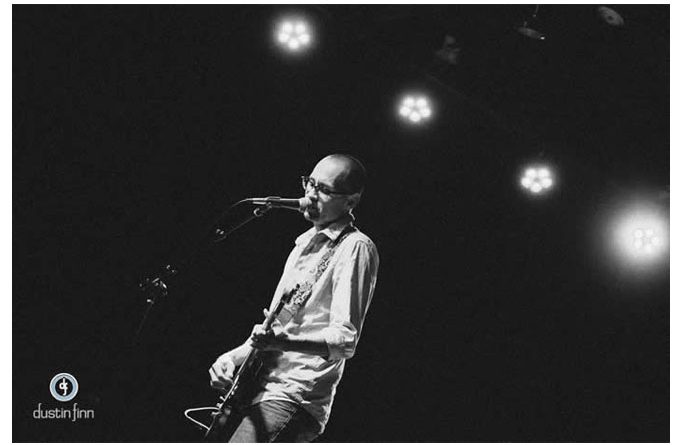 To cut to the chase, the album “Race to the Sound” by Last Charge of the Light Horse, completely blew me away! The entire recording is filled with stellar compositions across the board. Just about every minute is filled with nothing short of awesome music. There is so much going on, and I imagine the content inside this release can appeal to a wider audience – even to those unfamiliar with this project’s previous efforts. Right from the beginning, you truly notice how carefully constructed each composition is. Everything is meticulously written and masterfully performed. The musicianship and engineering are unbelievably great. So much loving care and intricate work went into every track, and it clearly shows. 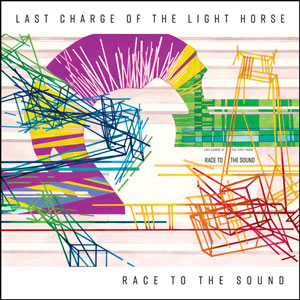 Last Charge of the Light Horse was formed in 2004 as a vehicle for songwriter Jean-Paul Vest’s creativity. Vest has released three albums and an EP, gaining mention in several “Best of the Year” lists and heavy rotation on college radio, charting as high as #1 on stations around the country. Much like the music, the lineup of supporting musicians has evolved over the years. Originally a trio, the lineup has expanded to a quartet, with Vest currently joined by drummer Shawn Murray, lead guitarist Bob Stander, and bassist Pemberton Roach.

“Race to the Sound” is a rare lesson in how a talented musician can metamorphose, mature, and really surpass anything they’ve done before. Each successive album in this development has felt like a clear improvement over the last despite there being the strangest sensation that there was still some room for improvement.

This isn’t the case here. The words, the musicianship and harmonies, everything here comes together in a way that is so much more realized than in previous albums. From the sleeve artwork to the instrumentation, it all feels thematically consistent; like one elaborate idea and concept.

Jean-Paul Vest is gifted in taking a melody and developing it throughout a song – first it may appear as a very sparse single line from a single instrument alongside the lead vocal, then the orchestration of that main theme builds as it is repeated throughout the song.

Compound that by 3-5 solid, unique little melody lines per song that all are individually developed, then intertwine and complement each other and you have a real work of high art. That formula is repeated endlessly and to great effect right from track one “Where The Winter Ends”.

The lead guitar solos are complex, technically demanding, and yet relaxed at the same time, never descending into noodling – as can be heard on the stunning “More”. This is an album that sounds great the first time you hear it and gets better and richer with every listen.

Especially when you meet up with a song like “Strange Sat(l)ellite”, which to all intents and purposes could sit comfortably inside a jazz-fusion collection by Weather Report, as it could on any Baroque rock album. It is a roller coaster of styles and emotions, just the way great progressive music should be.

Jean-Paul Vest is clearly one of the most talented people working in music today. Listening to the album, I kept expecting him to stumble, to grind out something passively, recycling ideas without putting much thought or energy into it. But no, he just kept coming up with one outstanding effort after another.

From the intensely emotional “You’ve Lost Your Way”, to the concise instrumental “Into The Corner”. Then onto the poetic “Five Feet To The Meter”, to the intoxicating “Cool Night, Quiet Place”. The lyrics, music and musicianship make these all keepers. A musical journey that takes the listener on an emotional ride – light and dark, fast and slow, dreamy and jamming, this album has it all.

Unlike so many musicians of similar artistic expression, Jean-Paul Vest, and his Last Charge of the Light Horse create a work that is so approachable and easy to listen despite to its actual underlying depth and complexity. This is likely in no small part also due to the masterful arranging, engineering and production, but it’s so much more than that.

It’s a composition of many elements that in execution, form a seamless, nearly flawless product. If you care about good music, pay attention to this album. I can’t imagine a better album released this year, or for quite some time.

Gonetcha: “Mission” – A Journey To A Higher Place

The postmodernism forms establish a captivating sphere of intoxication