J-Mel: “The Raven Is Coming” sounds so sweet on the sound system!

J-Mel is a head-spinning rapper and an unusually talented singer, but he is also a great producer, and the listener will have a hard time losing sight of this... 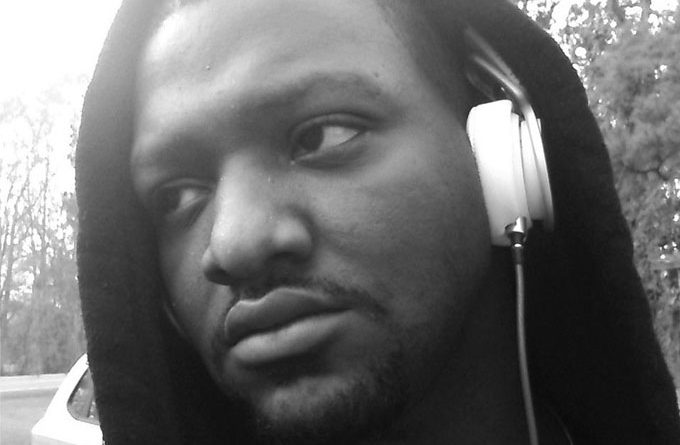 J-Mel is a head-spinning rapper and an unusually talented singer, but he is also a great producer, and the listener will have a hard time losing sight of this fact over his brand new, and second mixtape – “The Raven Is Coming”. Throughout it, the North Carolina artist displays a wide range of flows and deliveries, often on a single track. Okay, so it took me 2 days to fully listen to this album – to repeat tracks turned up blasting and turned down low to soak it all in – and the bottom line is I love it. And you will too. There are some hard hitting tracks while others seem rather new age, with slightly futuristic electronic types of sounds. It takes an open mind and ears to fully understand the 10 tracks. It also helps to at least once turn down the bass and volume to tone out the beats and focus on the lyrics.

It’s what J-Mel has to say that is as important as the beats. Don’t get me wrong, there are a lot of tracks that the vast majority will crank up and rattle the coasters off the coffee table or the paint off the trunk lid, but really turn it down once or twice and listen to J-Mel’s lyrics.

After a couple extra listens the flow of the album will make a whole more sense. It’s a shame this good album will probably pass mostly undetected while the young audiences out there gobble up the lame junk major labels are putting out.

Our kids are giving millions of views and downloads to songs performed by jerks, written by ghost writers, produced by someone unaffiliated to the anyone else in the crew and backed some get-rich-quick fatso, using these puppets for his own ends. J-Mel, on the other hand, writes, performs, and produces when he needs to.

This dude is the whole package. J-Mel is one in a million, a true artist. This album has many tales of trials and tribulations that will have the listener enthralled. Each song has a different tone and helps tell an incredible set of stories.

The production fits the tone of the album perfectly with dark and fiery beats lacing this project. Each lends itself to the cohesion and theme of this album making it a cohesive listen front to back. From the moment you dig into “Raven Is Coming (Intro)”, the lyricism is great with J-Mel showing the talents that he is constantly capable of.

His ability to make a great hook also helps tie the songs together while his verses get the message across. His soulful singing, as on “Fiend” (Prod. Forign Made It & J-Mel), absolutely seals the deal.

The features do well to expand the points of view with the themes in mind. Each brings a good verse in and helps to add that extra dimension and variation to keep listeners hooked. With his own ability to sing, there is a good balance of guest elements on this album, with some standouts featuring Money Jay – “Creepin Sneakin” (J-Mel ft. Money Jay) OGK, “No Fear” (J-Mel ft. Money Jay) and “No Time No” (J – Mel Feat. Money Jay).

In between, there’s also the support of CreekBoy Snoop on “Make it back” ft CreekBoy Snoop and “Lies” Ft.CreekBoy Snoop. But above all, its J-Mel’s thundering cadence that blazes through the haunting space of each beat.

People nowadays are so brainwashed into loving generic losers fabricated for mainstream propaganda that they overlook artists like J-Mel. Listen to the songs themselves – the hooks, melodies, the beats, his voice – everything comes together flawlessly on “The Raven Is Coming”, as J-Mel is busy pouring out music that amazes, inspires and is just sounds so sweet on the sound system!