“Miami Nights” ft. PM – PrettyBoyBeats has an electrifying banger on his hands.

Houston born George Seals, known by his stage name PrettyBoyBeats, is an American record producer, executive producer, rapper and entrepreneur. The founder and current CEO of the production brand... 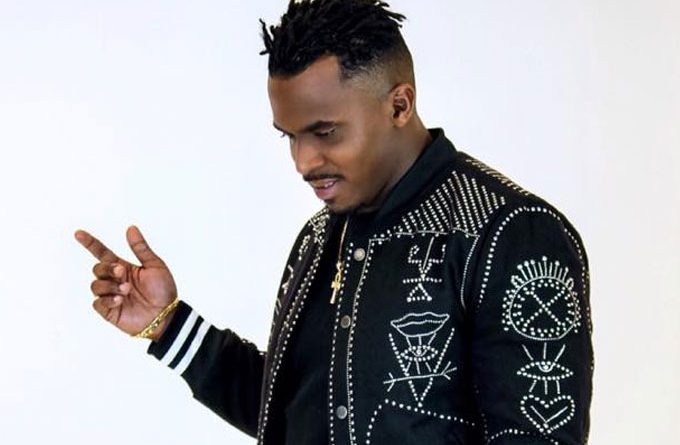 Houston born George Seals, known by his stage name PrettyBoyBeats, is an American record producer, executive producer, rapper and entrepreneur. The founder and current CEO of the production brand PrettyBoyBeats, he is a part of the new wave of top40 talent coming out of Nashville “Music City” Tennessee. PrettyBoy has worked with an array of Platinum and Grammy Award nominated and winning, engineers, mixers and producers, including Jason Goldstien, the Drum Majorz, Willie Clark, Chocolate Perry, Mark Thompson, Superpowers, “Bolo” Da Producer, MTV, NBC’s hit show “THE VOICE”, NFL Network, The Super Bowl and on the world famous “Music Row”. Early on, BMI recognized PrettyBoyBeats and assisted in the establishment of his publishing company George Seals Music (BMI). 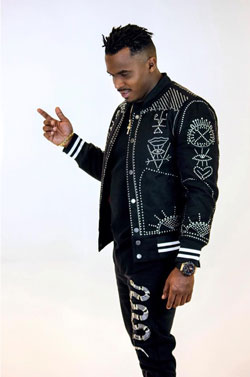 PrettyBoyBeats has dropped his latest single, “Miami Nights”. He follows in the tradition of all great hip-hop artists and producers with a deep respect for those who’ve gone before and a knack for creating fantastic new works. PrettyBoyBeats, isn’t just some basement producer.

He has obviously worked hard over the past years, as his curriculum testifies. Yet nothing can really brace you for “Miami Nights”, as this is surely one of his more emotionally and melodically gripping tracks – a mix of evocative guitars, luscious keys, a kicking beat, and cathartic climaxes with traces of traditional hip-hop and Top 40 pop laced throughout.

“Miami Nights” is a grandiose anthem, and another shiny addition to PrettyBoyBeats’ catalogue, with the artist fusing his street talk and knack for a good beat into a must-have for fans. It’s utterly gratifying to witness him flexing the arsenal of his powers on this track.

He gets energetic when speaking about his favorite subjects, alternating his verses with PM’s animated vocal performances soaring all through the choruses. The two infuse the track with their kinetic bars, well-timed boasts and high flying melody. 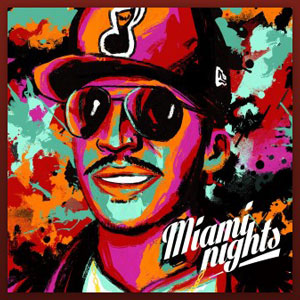 Not only is the match between rapper and singer sensational, as they definitely spark chemistry but it represents PrettyBoyBeats growing confidence in his stature as one of underground Hip Hop’s anointed few. He provides a thrilling rhyme scheme, bouncing from bewitching metaphors and notable one-liners.

His incredible swaggering is all part of a wholesome package of writing his own realities into existence. With all these layered components, “Miami Nights” is a catchy record that trips listeners on each listen.

PrettyBoyBeats has a way of mixing the gritty in with the smooth to create hard-hitting, cruise-inspiring melodic tracks. He has the tracks to turn up to, club anthems, songs you can ride to, as well as songs you can listen to while chilling. “Miami Nights” ft. PM will send you into a state of euphoria. Once again, PrettyBoyBeats has an electrifying banger on his hands.