LOST GRAVITY: ‘How to Make a Giant’ – a fiery high-voltage cauldron!

Originally a four piece band, LOST GRAVITY formed in London in summer 2007 by Brazilian Breno Val. Self-financed and self-released by Breno’s own label, Priston Records, the band which... 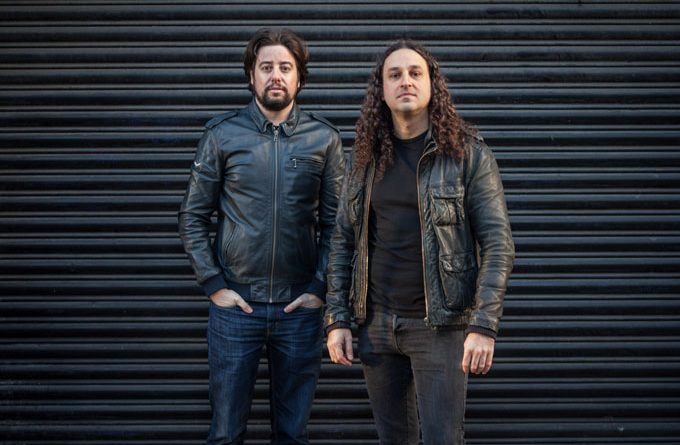 Originally a four piece band, LOST GRAVITY formed in London in summer 2007 by Brazilian Breno Val. Self-financed and self-released by Breno’s own label, Priston Records, the band which has now become a power duo, featuring the aforementioned Breno Val (Guitar, Vocals) and Giuliano Kolling (Drums), has recorded and released 3 EPs: ‘Anywhere But Home’ (2008), ‘Selfish’ (2009) and ‘Lost Gravity III’ (2012), as well as two full length albums: ‘Lost Gravity’ (2014) and ‘How to Make a Giant’ (2018). 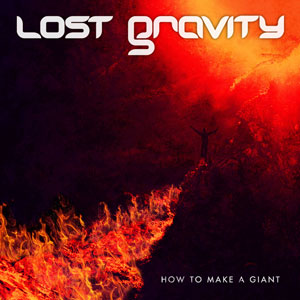 The first introductory riffs of the “Under The Sun” which kicks off LOST GRAVITY’s new album seems to actually transport the listener into another era. Images come to mind of the lights going down in some wildly ornate arena, the band has signaled the count-in, and it is time for the massive sweep of something liberating, powerful and profound to roll forth.

There may be other heavy rock or metal outfits that blend dazzlingly crunchy riffs with swirling, dramatic rhythms and powerful melodic textures. But nobody does it quite like this with a bared to the bone line-up such as LOST GRAVITY.

It is clear that we’re in for a fasten-your-seatbelts show right from the start on ‘How to Make a Giant’. With this thunderous and confident new album, musical promises are delivered in the form of a blistering effort that impresses, dazzles and stupefies in all the right ways.

Once “Shine” and “Through Your Eyes” cruise through, you realize that there are things that rock and metal fans expect that are delivered in boatloads on this album. All the jarring, complex barrages of precise musical mayhem are delivered with sparkling efficiency.

The more the recording moves forward, the more it becomes hard to believe that a simple power duo is capable of as much bone-crushing bedlam. But this is not just some mega noise contest to see how loud, or how many notes and time changes can be delivered per second. 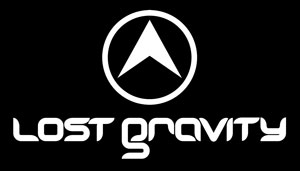 What separates LOST GRAVITY from the mundane confines of the genre, is the duo’s ability to take their rocket power and convert it into gloriously majestic song forms. This is instantly and convincing displayed on the palatial “The Last Satellite” and then thoroughly confirmed on the epically imposing “The Old and New Life”, which pulsates with the multi-textured rumble of Breno Val’s monstrous guitar riffs. Led by the ever soaring and empathetic vocals, many tunes like the melodic “No Way Out” are also instantly unique and accessible. That is one aspect of this record that I think will lure new listeners in.

Sure, there are the sprawling epics like the instrumental “Free Spirit”, where both guitarist Breno, and drummer Giuliano Kolling unload their wares, but the album features enough intensely inviting melodies to really give it the feel of an accessible, not just an artistic, force of nature.

The rugged musical landscapes on this album are naturally punctuated with gusts of wildly inventive guitar riffs and solos, as well as solid hard-hitting, flair-filled drumming – all of which can be found locked inside the eight-minute album closer, “Broken Bones”.

Throughout these songs, LOST GRAVITY showcase their natural synergy – dueling, erupting and hypnotizing before always bringing it back to some rewarding musical space, be it lush and epic or a fiery high-voltage cauldron. This power duo sounds vital and ambitious, and without being overtly overwhelming, they prove what makes them brilliant at what they do – punchy, stylish and tuneful rock songs that seduce immediately!

Don Life Grizzly is shaking up the hip-hop scene with a new, exciting single titled “Upperhand”