The Sun King: “Fuck SoundCloud III” – a willingness to innovate

A 24 year old college dropout and ambitious start-up entrepreneur, Maxwell Page Fairchild is the creator of The XXXIX Empire, a project based around the three personalities – The... 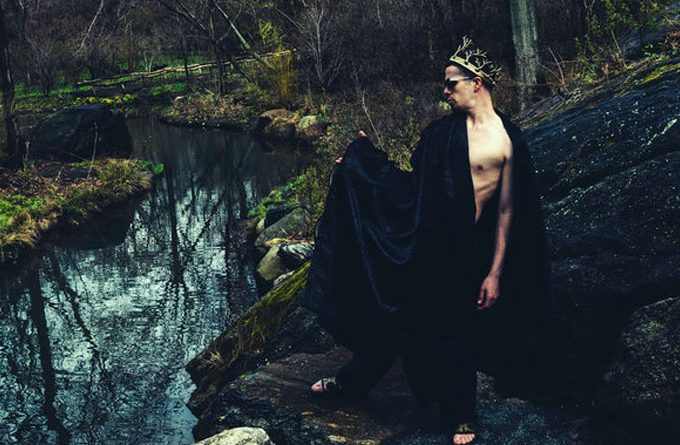 A 24 year old college dropout and ambitious start-up entrepreneur, Maxwell Page Fairchild is the creator of The XXXIX Empire, a project based around the three personalities – The Sun King, Jimmy Carter and Maxx 39 – through which Fairchild writes, performs, records, produces and creates music. Maxwell grew up in West Los Angeles under serene circumstances, up until middle school when his family ran into housing difficulties and he later began to suffer various issues like depression, suicidal tendencies, weight problems and other social afflictions. However he found happiness in music – rapping and writing poetry – while he says that his college years taught him a lot about “other people’s motives and agendas; staying true to myself and going forward in the name of positive living, respecting myself and my Art in which I truly love…” The end result of such learning seems to be the realization of The XXXIX Empire, which via The Sun King, has just released the single “Fuck SoundCloud III”. 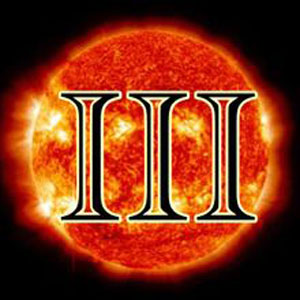 The track unfurls slowly and unpredictably, constantly changing pace and challenging the listener’s ear. The final climax with some of the most beautiful production you’ve heard all year. It’s a new sound but it’s somehow the same old sound, by an artist who would rather blaze his own paths than travel well-worn roads.

In fact, it’s so subtle, so smooth and so goddamn obscure that it sounds like he’s spent the last few months molding his musical vision into a unique gold-coated key that manages to open the dusty and deserted champagne room that lies in the heart of his music.

It’s clear that The XXXIX Empire, and in this particular instance, The Sun King uses the recording format as the ultimate form of artistic expression, rather than as a method of simply releasing promotional material or financial gain. This is a single that should endure forever, purely because it sounds so detached from time.

The true beauty of “Fuck SoundCloud III”, is that instead of being bound by traditional song structure, the track finds strength in the vocals and pacing. The production’s live feel and intricate harmonic grooves almost tell a better story than the actual lyrics. It’s like an experimental jam session – one that you never want to end.

The Sun King’s hallmark is his willingness to innovate. The man has a quite unique vision for sounds. He often seeks out the unlikely and incorporates it into his music as motifs, instrumental or conceptual samples.

Touching the listener with sensual tones and a vocal range that can devastate, “Fuck SoundCloud III” is so assured of its sonic luxuriance that it clocks in at nearly five minutes. The Sun King doesn’t structure his songs the way other musicians do. He lets them unfold slowly and sprawl with ideas to the point that you get lost inside of them.

We need more new young artists like this who not only have the power to garner a solid fan base with their authenticity, but also have the persistence themselves to resist the temptation coming from popular trends and be able to both perform and innovate for themselves.