Bud Collins Trio: “No 5uch Th1ng” delivers both the quaint and the grandiose

Rumor has it that the Bud Collins Trio was formed somewhere between the 70’s and 80’s. A band that mixes everything from lush art-pop to electronica and progressive rock,... 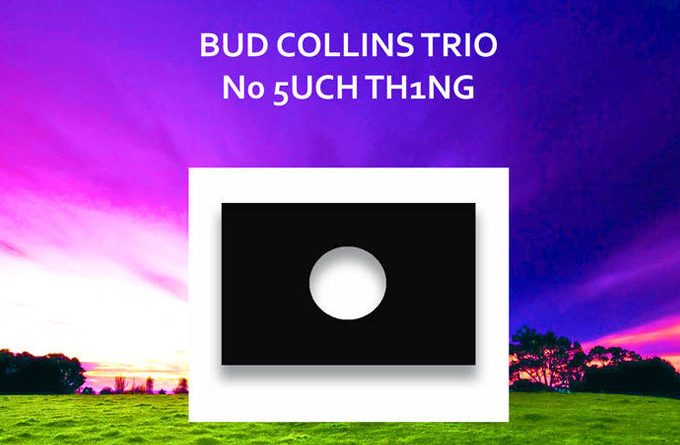 Rumor has it that the Bud Collins Trio was formed somewhere between the 70’s and 80’s. A band that mixes everything from lush art-pop to electronica and progressive rock, they kicked off their campaign, playing off campus around the University of Connecticut and elsewhere in their home state. A steadfast part of the US indie scene through the late eighties and mid-nineties, their video “Fisticuffs” aired a number of times on MTV Basement Tapes, and they played with well-known acts and musicians of the time. After splitting in the nineties, the band reassembled in 2008, and in the following years they put together more than a hundred new tunes. In 2016 they released the “Quasarmoto” EP, and are getting ready to release the full-length “State Vector Collapse”. In the meantime the Bud Collins Trio have dropped the 3-song EP “No 5uch Th1ng”. 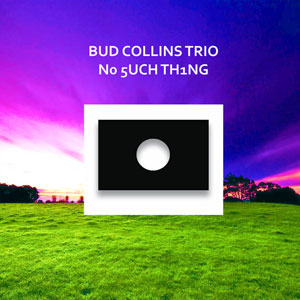 Case in point: their new 3-song EP album, where the indie quintet seeks not to reinvent the wheel, but to enrich the rustic, harmonic-flavored sincerity of their classic sounding oeuvre.

Much of “No 5uch Th1ng” success can be attributed to the fact that much of the group’s appeal resides in its juxtaposition of lyrical allure and baroque rhythmic-driven familiarity, offering a friendly, luscious atmosphere while conjuring images of an esoteric yesteryear.

This balance between word, melody and rhythm is all but perfected on these three tracks. Every track on the EP holds its own beautifully revealed subtlety. The Bud Collins Trio find a way to consistently balance the added level of nuance with their natural inclinations toward epic song craft.

The ruminative opening track, “Television Personalities”, begins unassumingly enough on a solitary thick drum beat and then harmonically unfolds, cascading around the lead melody line. The Bud Collins Trio routinely and simultaneously deliver both the quaint and the grandiose on this recording, and here they display all their epic pastoral greatness. The cornerstone of what I think will make this group connect with so many people is the vocals though, and throughout this recording they provide plenty of dynamic thrust.

There’s never any pretty harmonies just for the sake of it with the Bud Collins Trio – they’re always part of a surging change of pace, a dreamy mood setting or a forceful moment, and that’s what makes them so powerful and so natural sounding.

As the more upbeat “Moonbase Nine” builds from nothing into a wall of vocals, it’s hard to not be swept into the reverie of its flair-filled elegance. The arrangement is nothing if not awe-inspiringly triumphant. When I listen to this music, I hear something that I haven’t heard since I was a very young boy.

To me, the Bud Collins Trio come from a musically benevolent dimension, from a time when hallucinogens and love wandered through multi-track recording studios, coming together in a spirit of earnest exploration and creative expression. These songs are all paragons of timeless songcraft, teeming with lush instrumentals, indelible melodies and the kind of harmonies you expect to hear as you approach the pearly gates.

And to prove my point, the closer, “No Such Thing”, arrives at just the right time – loaded with a big fat banging beat and those luxuriously harmonies on the top, perfectly placed to smother the song’s spiky angles. I could listen to this EP twenty times in a row. It’s refreshing and impressive, and I hope other people decide to take a listen.